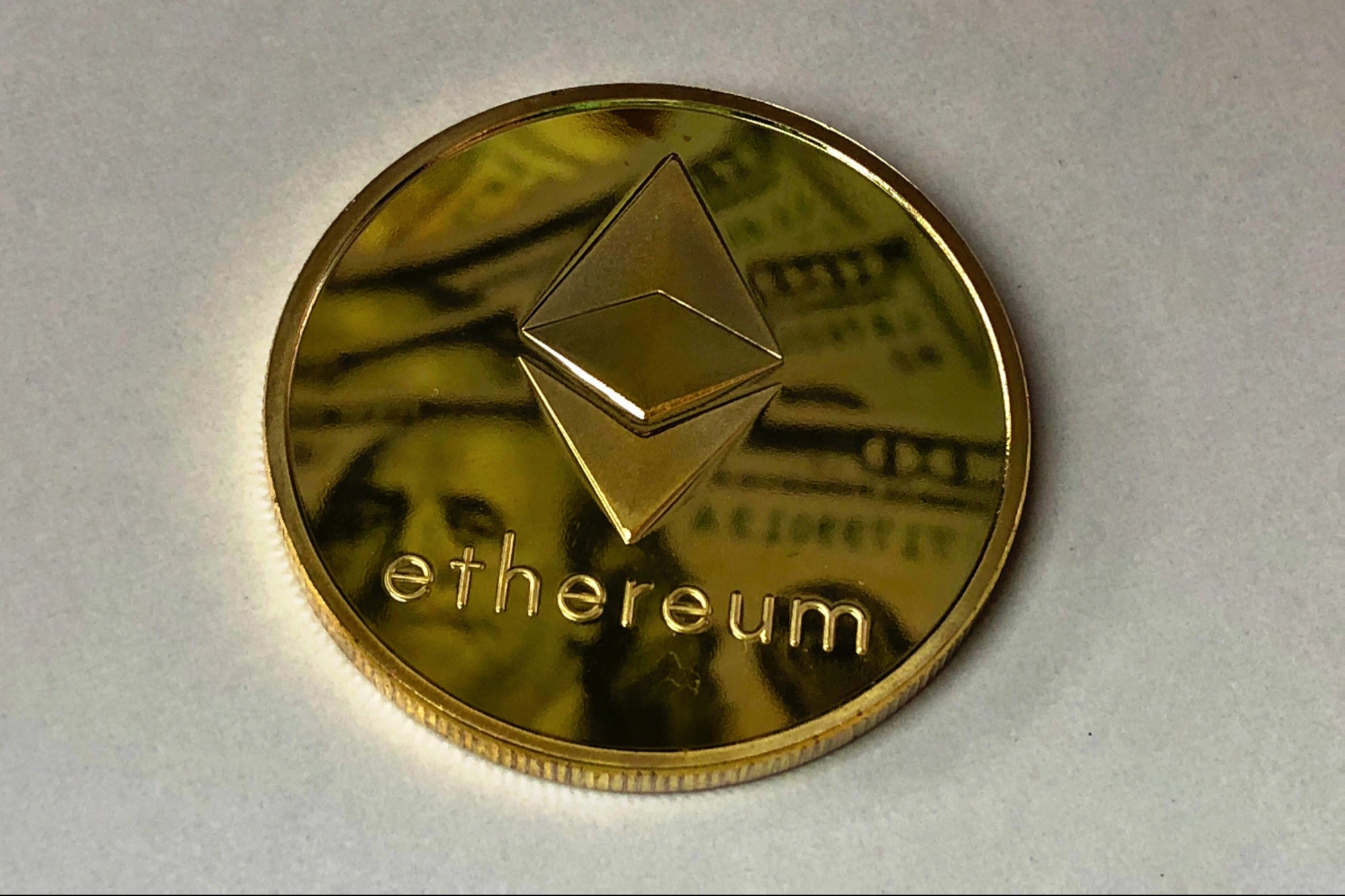 A new software upgrade for Ethereum called “Merge” is about to go live. Ethereum will migrate from Ethereum 1.0 to Ethereum 2.0 as Merge will drop its Proof of Work (PoW) system and adopt a Proof of Stake (PoS) system. The merger represents the addition of an existing layer of Ethereum (mainnet) with a PoS consensus layer called the Beacon Chain.

“Merge is a bold experiment in decentralized governance; think of it as a major system upgrade that doesn’t require the major manufacturer companies of the system to coordinate changes. Merge itself, like everything in Web3, is based on consensus, not Command-based. In fact, there may be a fork called ETHW; it represents the minority who want to proceed with proof-of-work. If Merge succeeds, it will be the dawn of a new era where things like Centralized organizations like FAANG are surpassed by decentralized organizations like Ethereum,” said Newrl founder Swapnil.

Ethereum was the brainchild of Vitalik Buterin when he was 19 years old. He launched Ethereum in January 2014 at the North American Bitcoin Conference in Miami. Ethereum has experienced rapid growth since its launch and is second only to Bitcoin in terms of market capitalization, accounting for 18% of the entire cryptocurrency market.

The first phase of Ethereum called Frontier has two main functions: enabling users to mine ETH and run smart contracts.

Since its launch, Ethereum has continuously offered phased upgrades. Homestead, Metropolis, Byzantium, Constantinople, Serenity and now Merge are all the stages that Ethereum went through to actually launch Ethereum 2.0.

“Transitioning the mechanism from proof-of-work to proof-of-stake is a welcome step for Ethereum, but a complex process like this cannot happen all at once. Given the complexity of this transition, it is taking a lot of time. In fact, Tezos pioneered proof-of-stake – a more energy-efficient blockchain mechanism. In The Merge’s real-world use case, “forks” are inevitable. One can say, Tezos India founder and president Om Malviya, Call this event a ploy to create hype around Ethereum. But the long-term effects will only become clearer and more apparent after the transition occurs.

The software upgrade will purportedly reduce ethereum’s power consumption by more than 99 percent, which has long been a point of contention among environmentalists.

PoW systems use a lot of energy due to cryptocurrency mining. PoW is used by Bitcoin and others to allow miners to verify encrypted transactions by lending out computer power that results in heavy energy usage. This is a hazard to the environment because electricity is mainly produced by burning fossil fuels. Alternatively, PoS systems have the ability to limit the number of miners, which in turn reduces power consumption, which in turn reduces power consumption.

“Tesla’s mission is to accelerate the development of renewable energy. Tesla is entering the renewable energy space, and as a player in the solar space, we are interacting with wind energy to produce our battery packs, and we know that using renewable energy cannot be Generating so much power growth quickly but one person can shovel coal through. The whole thing looks sketchy to me,” Musk said in an interaction with Cathy Wood.

Investors are playing a high-risk, high-reward game. There was a lot of skepticism about Merge’s seamless integration with the failures that occurred during the commissioning. If Merge is successful, after Merge, Ether will be similar to traditional financial assets that pay interest, like bonds, and may be a subject of interest to people far from the ecosystem, discarded because it is so volatile. Traditional financial professionals such as bankers and brokers have long struggled to evaluate crypto assets for cash flow analysis to compare the performance of ether with traditional assets. However, if Merge fails to deliver, it will face the same outcome as Terra Foundations LUNA and USDT. Not only that, but any failure in the system can cause the network to fail for a short period of time, causing panic and heightened market volatility.

“The merger has been one of the most anticipated events in the history of Ethereum since the early days. The main reason for this is the eventual transition to a proof-of-stake consensus model, which significantly reduced energy consumption by 99.95% compared to just before the transition, The Bitcoin network, due to its negative outlook on energy consumption, makes it a bigger milestone for the entire blockchain ecosystem. The transition also means some L2 networks built on top of the Ethereum blockchain, mainly focusing on the PoS model , may have to innovate to provide value to its community. The need for this innovation will grow exponentially as Ethereum developers also implement sharding on this network, which will expand the network’s ability to process transactions while keeping the network free of Centralization. This shift is really a testament to the kind of talent that the blockchain ecosystem has attracted in less than a decade,” said Srinidhi Moodalagiri, co-founder and CPO of flippy.

Since the merger was announced in mid-June, Ethereum’s valuation has seen a huge leap. Ether has gained about 80% since mid-June.