Why India’s Capital Is Teeming With Mosquitoes 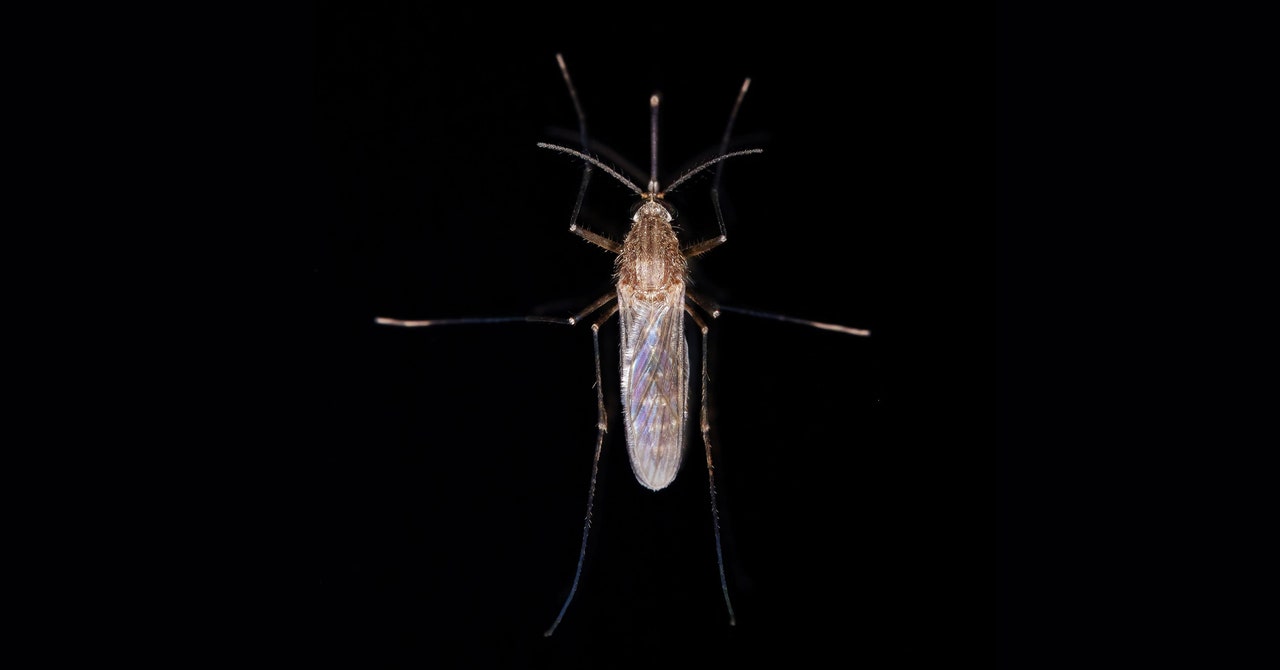 Delhi’s surge The emergence of Culex comes at a time when public health officials are declaring notable victories over other species of mosquitoes, including the malaria-transmitting genus Anopheles. While the results have saved lives, mosquito experts say the picture is complicated: Changes that reduce the number of Anopheles mosquitoes may be allowing other species to thrive. Amid climate change, mosquitoes have found new niches, especially in urban areas.

The global footprint of malaria has decreased over the past few decades, in part due to interventions such as bed nets and insecticides used to target Anopheles mosquitoes. In India, such interventions are implemented with the help of a government agency called the National Center for Vector-Borne Disease Control. The program’s efforts have helped significantly reduce malaria deaths in recent years.

Vas Dev, a retired government official who has worked at ICMR in northeastern India for nearly 30 years, said deforestation could lead to a decline in malaria rates in India, but it has come at a cost. Increased urbanization has created more habitat for mosquitoes that prefer urban and suburban landscapes, including Culex and Aedes, a mosquito that transmits dengue, Zika and chikungunya. Since 1970, dengue fever has spread rapidly in poor countries, killing thousands of people every year, mostly children.

Scientists are working to better understand how changing landscapes and climates will affect future mosquito populations. In Delhi, climate change has extended the breeding season, bringing higher temperatures to months that were previously too cold to breed. Untimely rainfall also contributes to mosquito populations by increasing humidity levels and promoting stagnant water in the environment. As a result, Dhiman said, areas that might once have experienced a one-month mosquito season are now experiencing a six- to eight-month-long season.

These insects are known to adapt quickly to changes in their local environment. Anopheles provides an interesting example, says Karthikeyan Chandrasegaran, a Virginia Tech postdoctoral researcher with expertise in evolutionary ecology and mosquito biology. The malaria-transmitting insect is known to bite between dusk and dawn, so public health organizations working in sub-Saharan Africa have invested in mosquito nets for local residents. Initially, these interventions proved effective, but in less than a decade, cases exploded. It turns out that mosquitoes feed in the early morning — after people get up. Mosquitoes can also develop resistance to commonly used insecticides.

Chandrasegaran said city dwellers are likely to bear the brunt of any problems. Poor waste management, lack of sanitation and irrigation all create opportunities for insects to thrive. Some cities, such as Delhi, are also battling water scarcity, a situation that has led residents to hoard scarce supplies in buckets that could become breeding grounds. These conditions are less severe in rural areas, where there are also more mosquito predators, including certain fish and frogs.

But rural areas also face challenges, including limited healthcare infrastructure and poor awareness of vector-borne diseases. “So you might have to tailor different solutions for urban areas and different solutions for suburban, rural, forested areas,” Chandrasegaran said. “If you don’t pinpoint the pain points, you’re going to spend a lot of time, energy and money trying to implement a program across the country, and it’s a lot of waste.”