Web3 And Its Impact On the Indian Education Sector 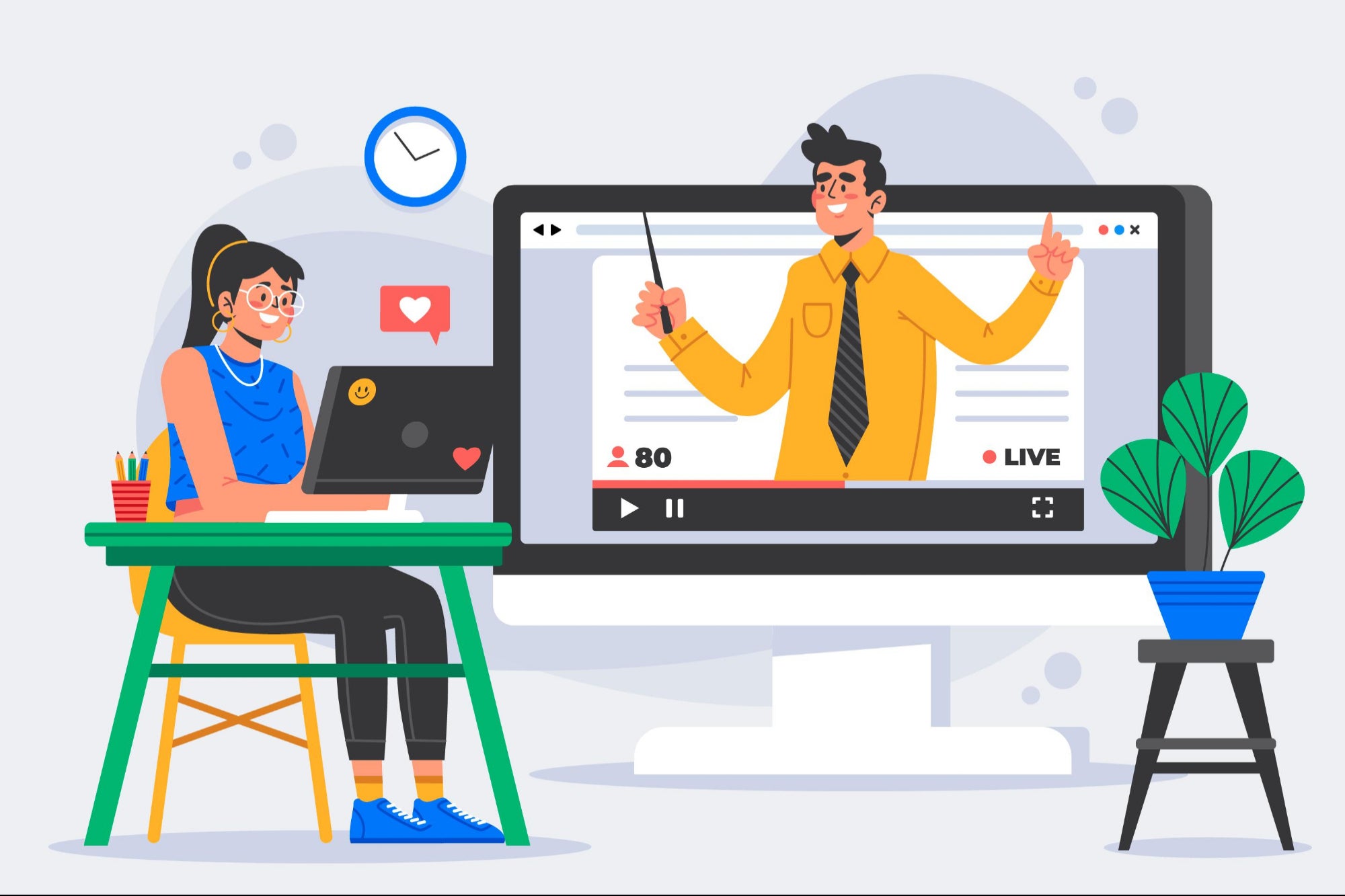 Educational author Paul D. Spears’ famous dictum that “education is the key to human flourishing” does not apply in this day and age. Education is key, but channels of communication must evolve along with other aspects of human life. Societies across time have had a dialogue on development, innovation and growth. India’s education sector has been dormant for decades after independence. Things have started to change—for the better—over the past few decades, but the pace of change has been modest at best. Thanks to a technological boom, the industry is now ripe to hit its stride.

Today, we are standing on the precipice of a major transformation, just like the millennium bug and the advent of the digital information age. The only difference is that instead of gloom and doom, this change has a sense of progress and excitement. The changes referred to are of course the hot topic today: the launch of Web3 or “Semantic Web” or “Spatial Web” or “Future 3D Web”.

For those unfamiliar with the concept, simply put, Web3 is the next phase of our digital evolution. It is being touted as a new and better internet, incorporating concepts such as decentralization, blockchain technology and token-based economics. Web3 is the closest model to a democratic education system where lack of access is a thing of the past. The education industry, more than any other industry, will undoubtedly benefit the most from Web3.If anyone still doubts this fact, a recently released study United Nations Educational, Scientific and Cultural Organization (UNESCO) Might make you feel differently. It states that as many as 600 million of the 1 billion children who attend school are not even proficient in reading or mathematics. The United Nations has called it the greatest global challenge that will hinder the work, life and economic productivity of millions of people. This is indeed a pressing issue, and Web3 could not be more timely.

So what is it?

If Web 1 was the “read-only” version of the internet, and Web 2 was the read-write version, where knowledge transfer was still within the purview of schools and universities, then Web 3 leverages blockchain, NFTs, and the Metaverse as paradigm shifts. catalyst. This translates into learners benefiting from a wider information base. Web3 will allow for higher education at the university level, where students can choose specialized subjects of interest to them, rather than being prescribed a rigid list of pre-determined courses.

what will it do

Web3 brings many firsts that truly democratize education. For the first time in human civilization, every child, regardless of background, will have the same opportunity for education. Our Constitution guarantees the fundamental right to free and compulsory education, and this is our chance to make it happen. This will be the first time that education has adopted a pay-as-you-go model for students as they follow the professor and his modules rather than the Faculty. In short, your child’s dream of going to Harvard or Oxford is no longer tainted by nepotism or financially impractical. This will be the first aggressive step we’re taking to reduce student debt. RBI report As of August 26, 2022, student debt in India stands at Rs 1,457.85 crore. As U.S. President Joe Biden recently announced, our economy does not allow for the full forgiveness of this debt. Blockchain will go a long way in stopping the accumulation of student debt and the crippling repayment burden that comes with it.

Short answer, yes. The credibility of Web3 is that just like an institution needs accreditation and certification from a registrar to show authenticity, a learning center in the Metaverse will need a DAO (Decentralized Autonomous Organization) certified. This will allow for a virtual environment where students can join communities based on their interests, learn from legitimate like-minded sources, and even be paid through NFTs. Learning is ultimately on the student’s terms to develop their strengths and hone their life skills. DAOs will allow for greater governance transparency, and students (who are key stakeholders) will have a say in issues such as content, delivery, and information sources.

Web3 brings unprecedented advantages and access. Experiential learning becomes a lifelong endeavor, a habit guided by motivation, rather than the standardized chalk-n-talk approach of the past.

How AI Can Prevent Problem Gambling in Mobile Sports Betting