VR Is Struggling to Grow Out of Its Awkward Phase 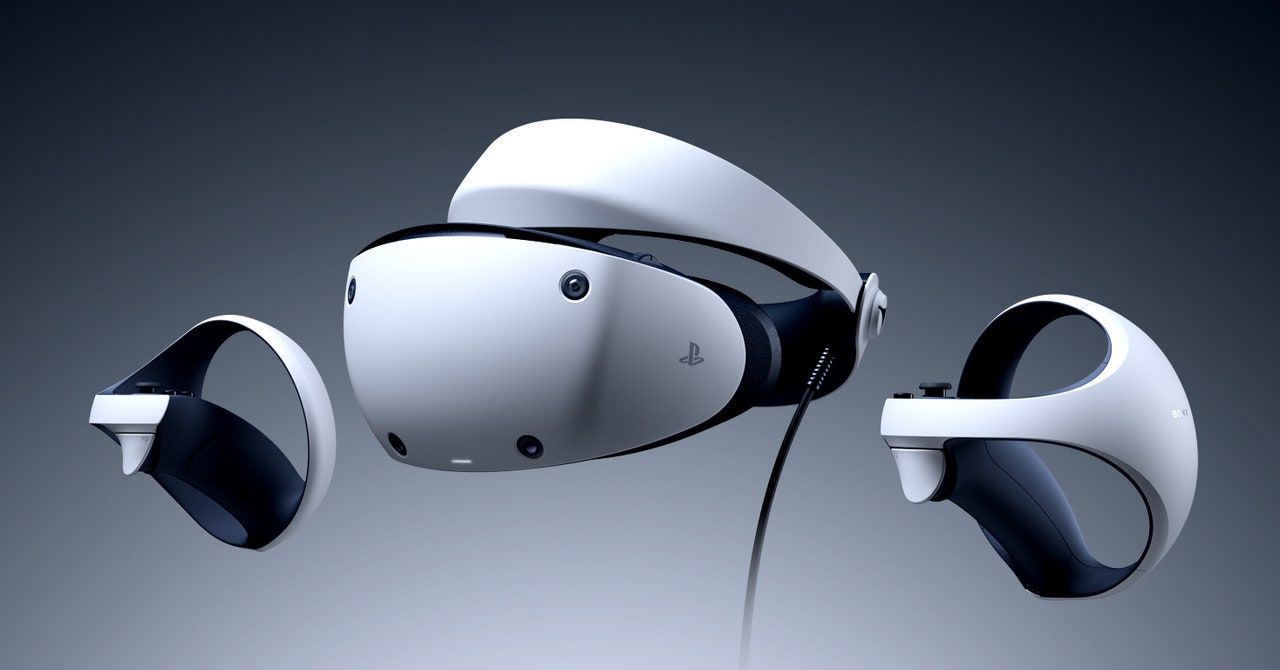 virtual reality has It has long been hailed as the next big thing in tech. It’s pure escapism; put on your headphones and immerse yourself in another world. At the very least, if the earphones are more comfortable to wear, less awkward to use, and a little cooler to look at, it’s easy to get really immersed in them. Although the headphones are bulky, the technology inside them actually turns out to be pretty good. The latest headset is Sony’s PlayStation VR2. This is the first update for the PSVR in six years, and Sony gave us a preview of the device as it nears its official launch next year. We’re also expecting to hear details about Meta’s newly enhanced Oculus headset soon, designed to better draw you into the company’s weird meta world.

This week at Gadget Lab, WIRED staff writer Boone Ashworth joins us to talk about his experience trying out the PSVR2, what’s next for the Meta and Oculus, and whether if you die in VR it means you die in real life.

Read Boone’s impressions of the day he tried the PSVR2. Read Lauren for the latest Oculus price hike. Read all of our virtual reality coverage.

You can always listen to this week’s podcast via the audio player on this page, but if you’d like to subscribe for free to get every episode, here’s how:

If you’re on an iPhone or iPad, open the app called Podcasts, or just follow this link. You can also download apps like Overcast or Pocket Casts and search for Gadget Lab. If you’re on Android, just click here to find us in the Google Podcasts app. We are also on Spotify. If you really need it, here is the RSS feed.