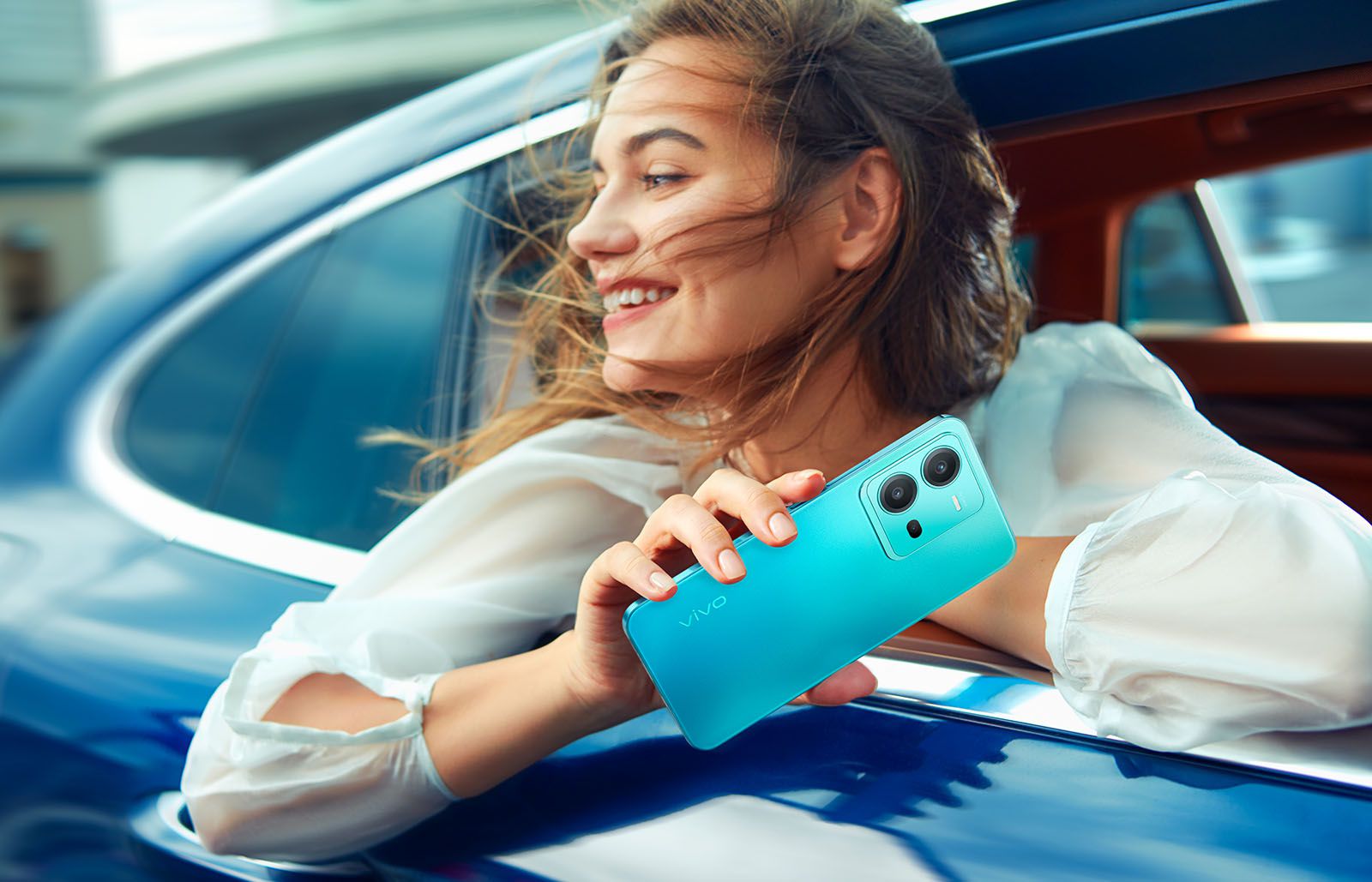 If there’s one thing you can trust with every new smartphone iteration, it’s a major bump in camera specs, but Vivo’s upcoming line of smartphones can really take your stills and video to the next level.

The Chinese electronics manufacturer just announced V25 series smartphones, including the V25 Standard and V25 Pro. The phones primarily emphasize camera technology, and the company says users can use the camera system to “start a journey of self-expression.”

If nothing else, the main camera specs certainly look strong, to say the least. A 64-megapixel OIS (Optical Image Stabilization Camera) is designed to minimize blur and support longer exposure times for sharper images in low light conditions.

As for secondary cameras, the phones include an 8-megapixel wide-angle camera and a 2-megapixel “super macro” camera for close-up shots. There’s also a hole-punch camera in the center for selfies, ranging from 32-megapixel to 50-megapixel, depending on the version you choose.

Both phones are equipped with AI-enhanced algorithms to improve photos and videos, although the V25 Pro goes a step further with a proprietary skin retouching algorithm.

You know, these are phones too, with high-end specs for a modern gadget. The V25 Pro has an octa-core MediaTek Dimensity 1300 CPU with RAM options up to 12GB. The standard V25 is powered by a low-end MediaTek Dimensity 900 processor, but allows for a RAM upgrade to 12GB.

Each phone also comes in a dizzying array of colors, including various shades of blue, gold, black, and more.

So what’s the bad news? Vivo’s V25 series is launching in over 20 countries, but the US is not one of them (for now). As for pricing, the company says it will vary by region. They are available starting today.