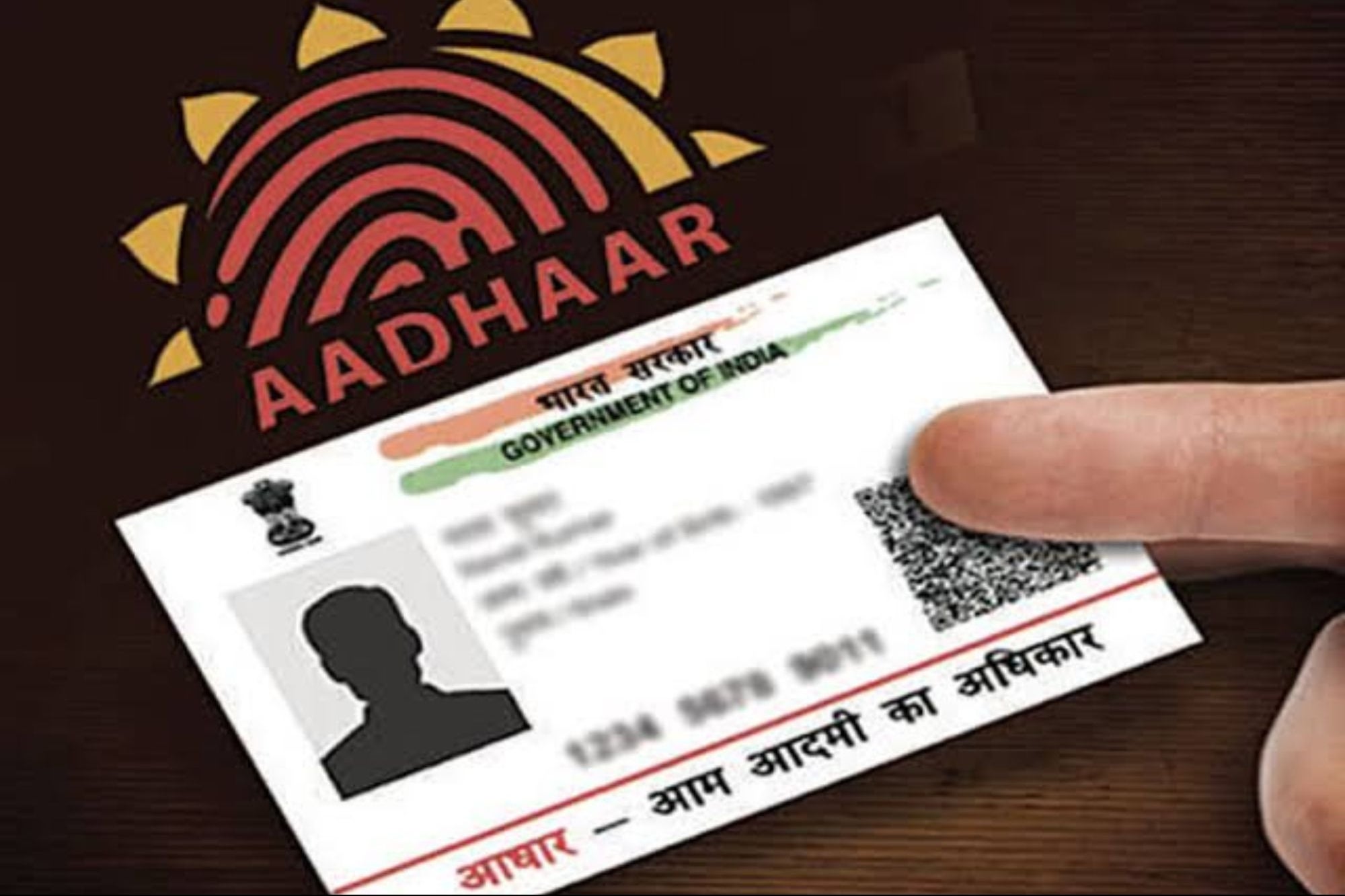 “UIDAI, which is responsible for issuing Aadhaar, is also looking to reduce the need to submit physical copies through the use of authentication devices, which was the original idea,” a senior government official said in a news report. Over the years, companies including banks and telcos have Almost all institutions are starting to require copies, and Aadhaar users are forced to provide copies, increasing the risk of identity theft.”

Currently, 40% of identity verification is done for Aadhaar-enabled payment services, and another 20% is done by public distribution systems, the report said. As of today, approximately 1,000 state and central government-run schemes use Aadhaar to authenticate beneficiaries. Of these, there are 650 state-run schemes, while around 314 government-operated and sponsored projects use biometric authentication from the Aadhaar ecosystem.

“UIDAI is talking to government agencies to see if they have properly authenticated Aadhaar and discussing how to strengthen it. Our approach is to employ two-factor authentication so that residents can use their smartphones and mobile numbers registered in the Aadhaar database to Simple transactions and use of government services,” the official added.

Get a Refurbished Apple MacBook Air for Just $250

How ‘The Dress’ Sparked a Neuroscience Breakthrough