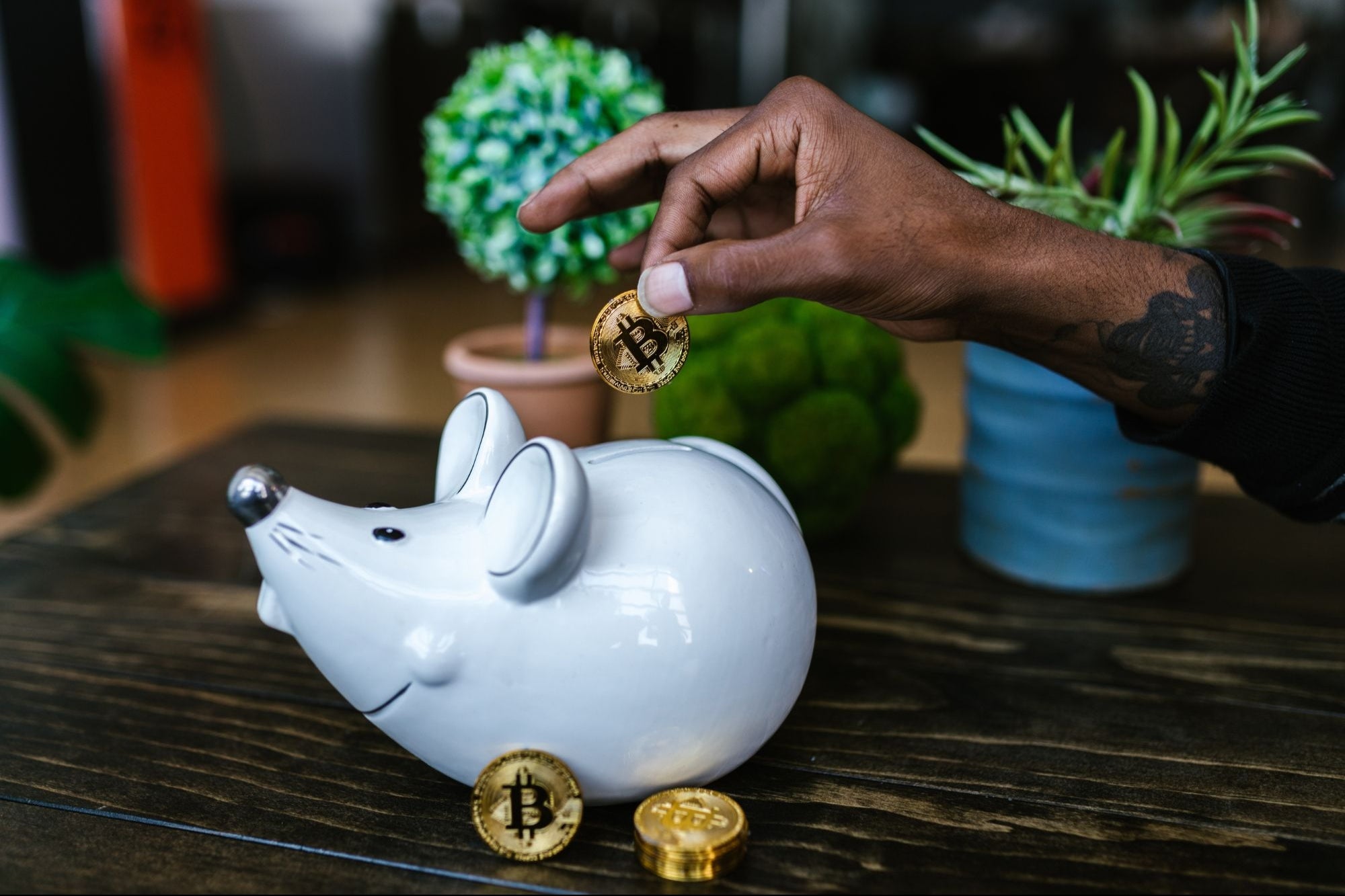 Triller Inc and GEM Global Yield LLC SCS have raised a $310 million investment in a subscription fund from GEM, a Luxembourg-based private alternative investment group. Under the agreement, GEM will provide Triller with up to $310 million in equity for a period of 36 months following the public listing of Triller’s common stock. With the GEM capital injection, Triller will be able to make additional acquisitions to strengthen its toolbox for the creator community and reach breakeven or profitability in the near term.

Triller is growing rapidly. When we started in 2019, we were a zero-revenue company. Now, we’re on track to break $100 million in revenue this year. The Triller app has been downloaded more than 350 million times, and the company has disrupted entire creator communities by partnering with dozens of the world’s biggest brands and thousands of top artists,” said Mahi de Silva, CEO and Chairman of Triller.

Triller is an AI-driven open garden technology platform for creators that encourages its influencers to post content created on the app to different social media platforms, and uses proprietary AI technology to virally push and Tracking to affiliated and unaffiliated websites and networks enables them to reach millions of other users. Triller has 10 lines of business, eight of which are breakeven or profitable, and achieves 750 million interactions per quarter, each of which is a potential future monetizable transaction for the company, the company said in a statement.

Global Emerging Markets (GEM) is a Luxembourg-based private alternative investment group that manages a diverse portfolio of investment vehicles focused on emerging markets and has completed more than 530 transactions in more than 70 countries, according to a company statement.

Protecting Your Identity. It’s Your Birthright.