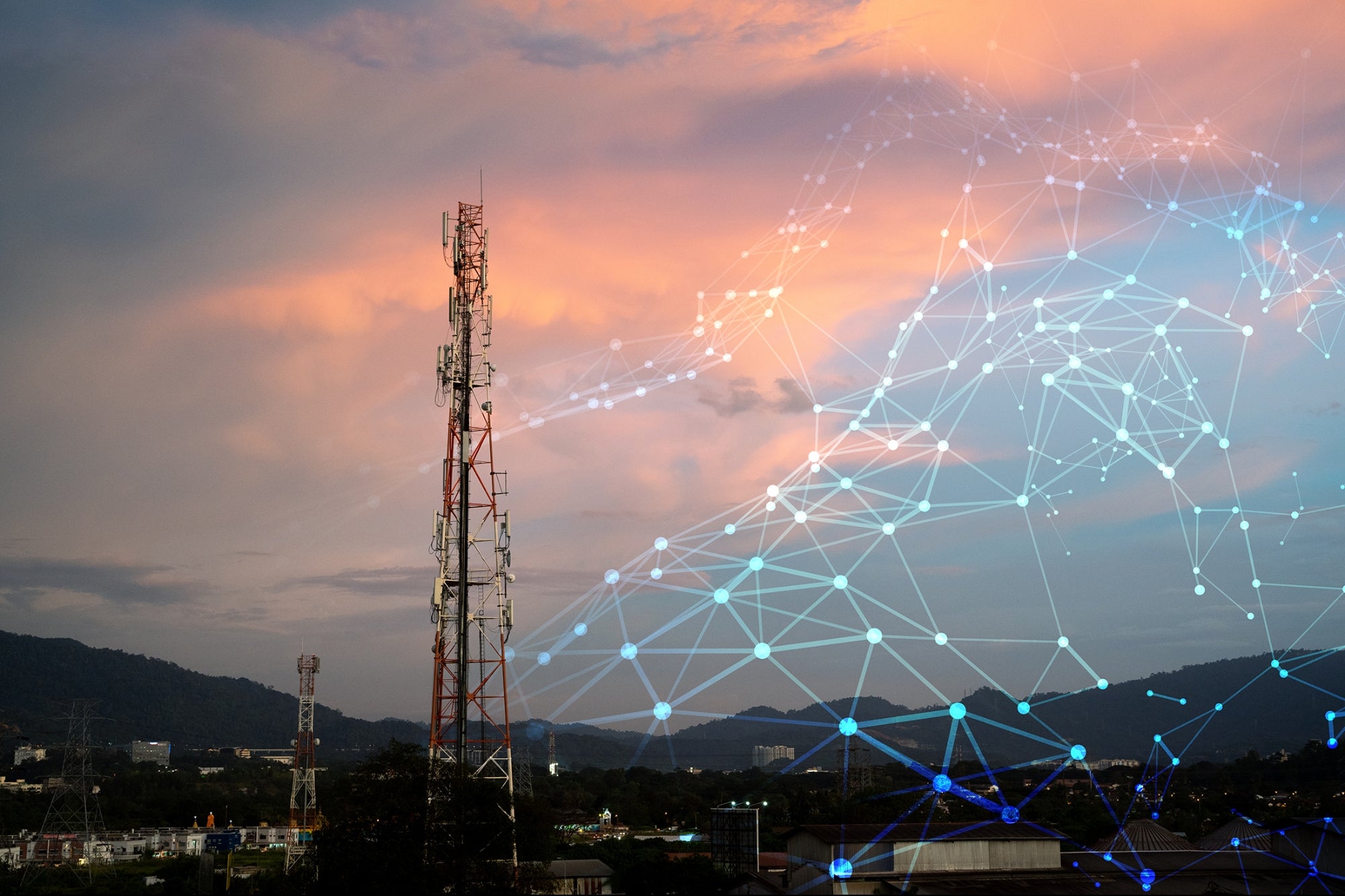 Nikola Tesla envisioned providing ubiquitous energy through a global network of towers. While the inventor never lived out that dream, one company is building on his legacy with a decentralized approach to the Internet of Things (IoT), broadband and telecommunications.

recent, Chirp — An IoT-focused blockchain startup competing with similar companies helium — Installed its first master IoT gateway, called the Blackbird Master Gateway, on a radio tower in the Höxter region of Germany. The installation, similar in many ways to Tesla’s Wardenclyffe Tower on Long Island, is designed to allow thousands of validators to form a network for future IoT users.

This decentralized infrastructure for broadband, IoT and telecom allows network participants to connect. In turn, they will be rewarded with Chirp’s native cryptocurrency.

Chirp’s first main gateway has been installed on top of a radio tower in Köterberg. It is ready to connect and authenticate thousands of Blackbird #miner, ensure security, QA testing, and anti-spoofing for rapid rollout.read more https://t.co/ersQUoKOh0#cryptocurrency pic.twitter.com/XtXhYW2cPN

“Decentralization is our number one principle,” said Chirp founder and CEO Timothy Kravchunovsky european entrepreneur. “We’re building a connected infrastructure for millions of users and potentially billions of devices.”

This approach differs from standard telecommunications because there is no central company (such as Verizon or its competitors) controlling the network. The logic is that user data is therefore more secure and no company can profit from it.

Those who want to join Chirp’s network can provide coverage and verification by installing IoT antennas (“blackbirds”) in their homes or offices, earning rewards in the company’s native cryptocurrency. All users form a decentralized infrastructure, connected back to the Blackbird tower, like the one in the Höxter region of Germany.

Chirp already has development gateways in five European countries, including Switzerland and the Netherlands, but is actively rolling out early infrastructure in the German regions of Höxter, Paderborn and Detmold.

“We believe that power should be delivered to the end consumer,” Kravchunovsky added. “Tesla’s vision is alive and well.”