The Future is Green and Electric: Naveen Munjal 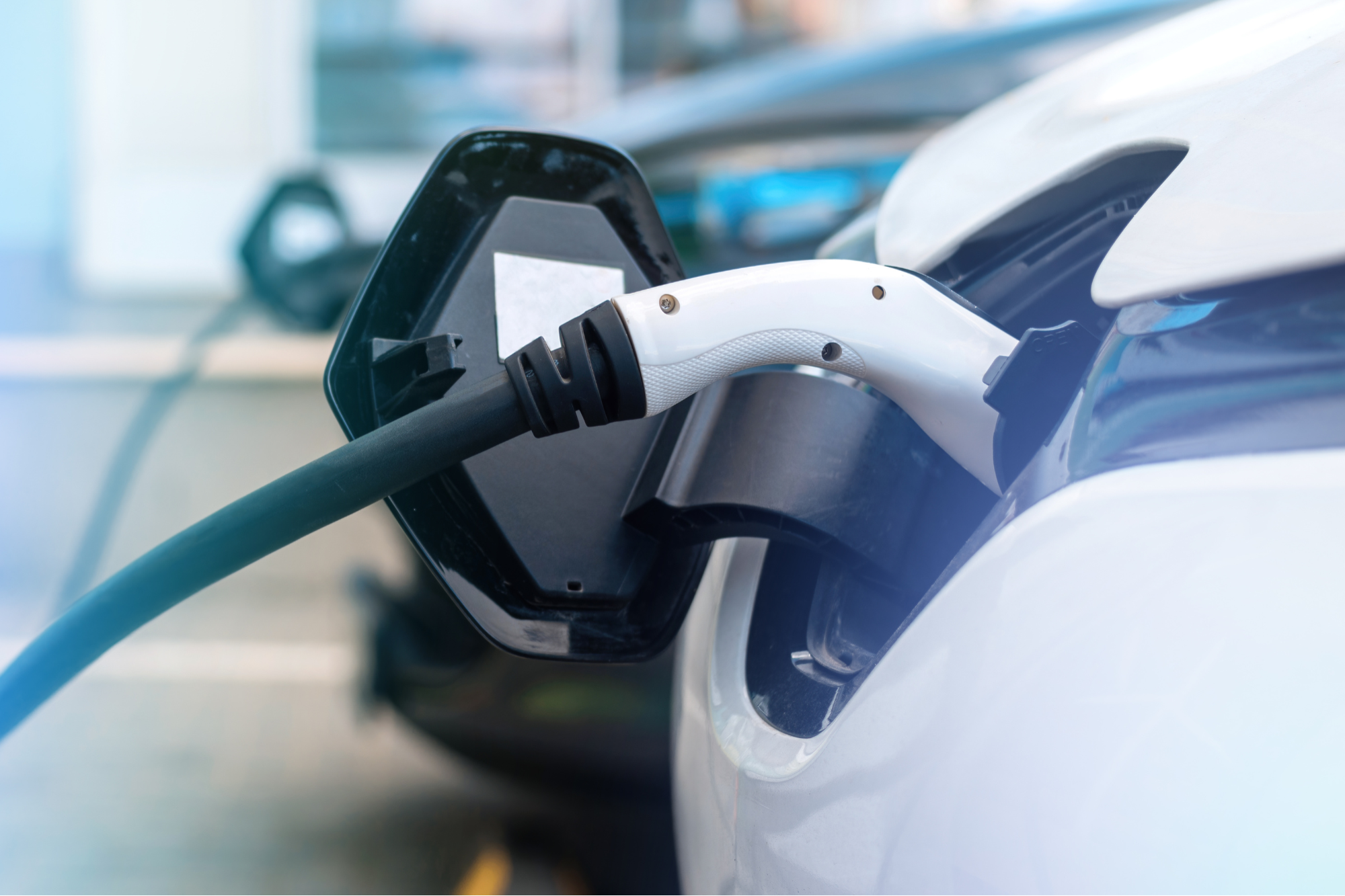 Global warming has become a great contemporary environmental threat. The world has witnessed massive climate change. From bushfires in Australia to flash floods in Indonesia, natural disasters have been on the rise due to climate change. The world is collectively moving towards a cleaner world.

“The ecosystem is growing. There are challenges in terms of financing, market awareness, infrastructure, etc. However, financing has improved and awareness of electric two-, three- and four-wheelers is at an all-time high. Sales have started to decline,” Naveen Munjal, Managing Director, Hero Electric, speaking at the EV Ecosystem Conclave.

Environmental factors in India are far from ideal. Delhi’s AQI is at inhumane levels close to 400, which combined with Covid, is a blow to the human respiratory system.

“Due to subsidies provided by the government, the price of electric two-wheelers is close to entry-level. The total cost of ownership is about one-tenth of that of internal combustion engine vehicles,” Munjal added.

The shift, he says, is happening at breakneck speed. The market is constantly evolving. Hero Electric has built around 4,000 charging stations and plans to build 40,000 over the next two years.

There are some challenges with the supply chain as well as supply and demand lags. Production-led growth is also a concern. Munjal believes the EV industry will reap handsome returns.

“The EV industry is pyramid-shaped. The bottom of the pyramid is E2W because of the higher concentration of population in the two-wheeler space,” Munjal said.

The e-mobility segment has seen tremendous growth as sales volumes have increased. In the current scenario, EVs account for between 1% and 5% of total car sales in the country. The growth will be huge, jumping from 1% to 5% in India to 40% to 50% in the next ten years.

Other batteries will follow. Hydrogen fuel cells are already a reality. However, the technology will trickle down from larger vehicles to smaller ones. The market is constantly evolving. The consumer market accounts for about 85% of India.

Vans Can (and Should) Go Electric