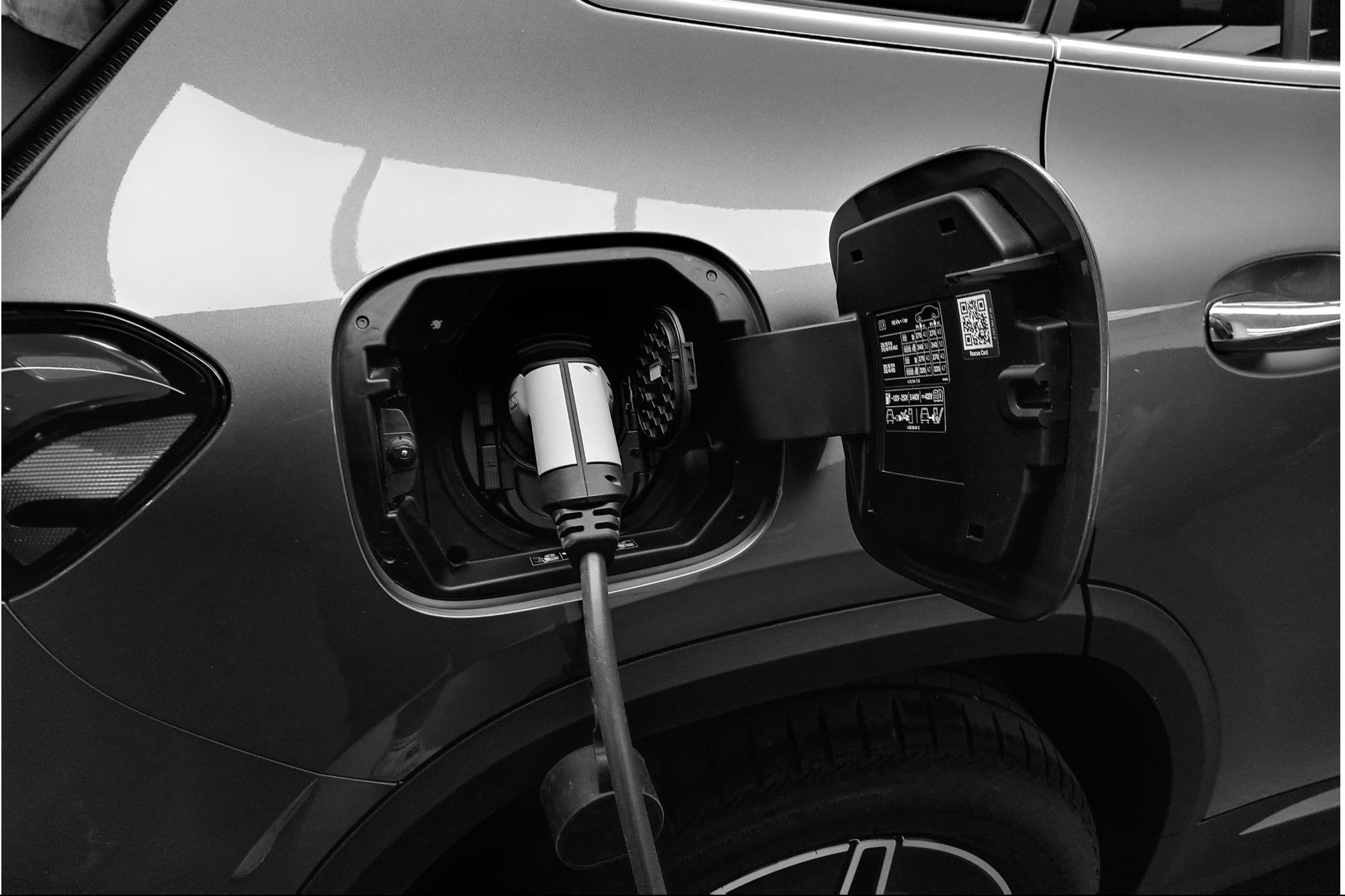 The electric vehicle industry has long been a sunrise industry and has the potential to be the automotive solution of the future. Pollution levels have been rising over the past few years. The rise of sustainability is seen as a solution to the looming carbon emissions problem that has been present for the past few years.

MG has confirmed the launch of its new EV called “Air EV”, which will be based on the Wuling Air EV launched in Indonesia. MG will make some changes to the car, especially battery thermal management. The Air EV will be MG’s second electric vehicle following the success of the ZS-EV.

Competition among India’s top EV makers is heating up. Chinese manufacturer BYD has also entered the passenger electric vehicle market with the launch of the ATTO 3. ATTO 3 will compete with Kona-EV and ZS-EV. Warren Buffet-backed Build Your Dreams (BYD) aims to boost global growth with its latest foray in India. BYD has been an active contributor to the Indian corporate fleet.

Tata has always been a front-runner in the electric four-wheeler (E4W) segment. Tata Motors announced a staggering 326% growth in the electric vehicle segment, selling a record 11,522 units in the second quarter of fiscal 2023. Tata also recently launched the Tiago-EV, which will be the first hatchback EV from Tata Motors.

Adoption is taking off by leaps and bounds as competition in the electric vehicle space increases. According to a report by Deloitte Touche Tohmatsu India, overall EV sales are expected to jump to 1.6 million units in 2025 and 15 million by 2030.

The Story Behind the Wrenching Finale of ‘The Anarchists’