Studio Sirah Raises $2.6 Million In Pre-Series A Funding Round 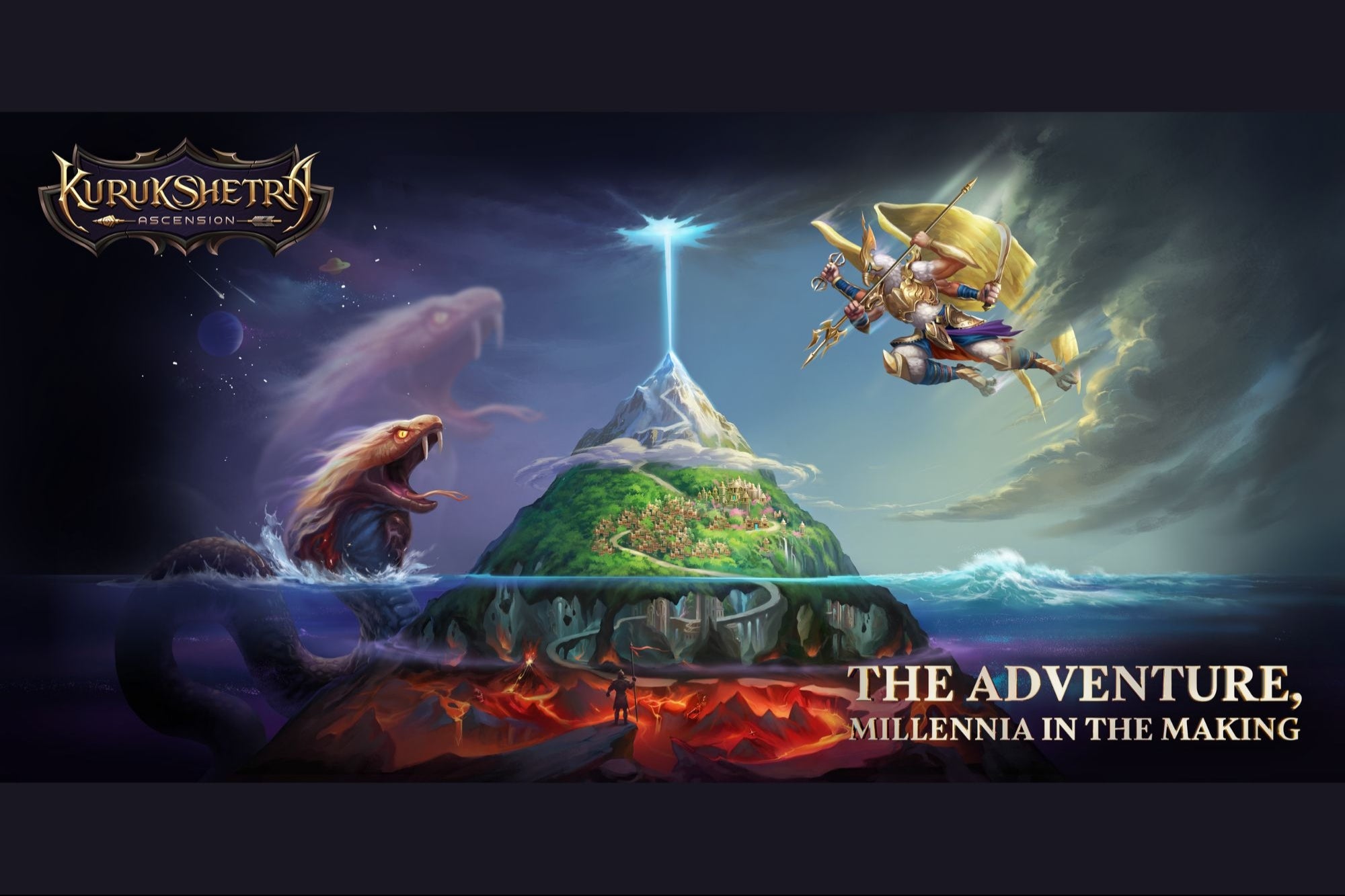 Studio Sirah, a next-gen gaming studio developing unique Indian-themed games, has raised $2.6 million in Series A funding led by Kalaari Capital, a venture capital firm focused on early-stage technology, and its seed investors. Lumikai (India’s leading gaming and interactive media venture capital fund). The company plans to use the funds to launch its flagship game, Kurukshetra: Ascension, globally by June 2023. Additionally, the funds will help build their second game, which will go even further in terms of ambition and scope.

“Over the past year, we have worked hard to build a mid-core game studio from the ground up, and have delivered a game with cultural resonance and global quality. The response, both in India and abroad, has been phenomenal for all to see There is a huge (and growing) market for unique Indian content. We are very grateful to Kalaari for joining us on this journey and to Lumikai for believing in our vision from the beginning. In the decades to come, we hope to not only entertain India Gamers, but also bring a piece of India to the world,” said Abhaas Shah, Co-Founder and CEO of Studio Sirah.

With over 120,000 organic downloads, the beta version of Kurukshetra-Ascension is now in Early Access on the Play Store and Steam. A loyal fan base on Instagram and a tight-knit Discord community that has helped build and test games since the days of MVPs shows that there is a growing demand for gaming content in India. The company said in a statement that their current user base is highly engaged, with a DAU/MAU ratio of over 20% and an average session time of over 25 minutes.

“Mid-core types like CCG are doing well globally, including China and Japan – but are woefully underpenetrated in the Indian market. India has huge potential for more core IP. When we first met Abhaas and Prateek , we were in awe of their passion for building Kurukshetra and saw a clear void. With top-notch artwork and innovative gameplay – Kurukshetra has already garnered widespread appreciation from users, and we’re excited about what the future holds,” Said Vamshi Krishna Reddy, Partner at Kalaari Capital.

Studio Sirah creates mid-core games with a unique Indian flavor for mobile and PC. Their games capitalize on India’s vast lore, while making it accessible to contemporary audiences through stunning visuals and deep, engaging gameplay.