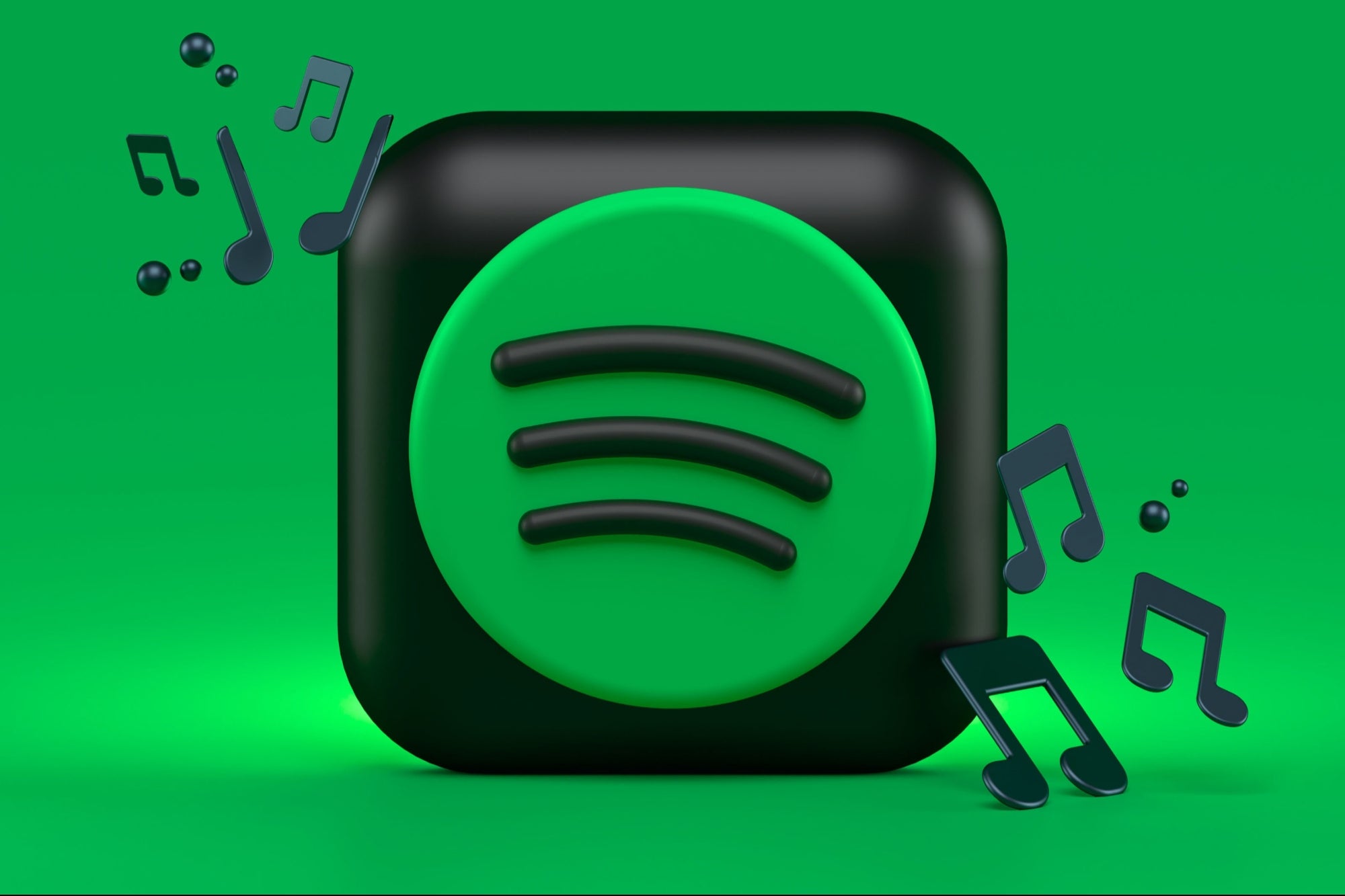 On Monday, Spotify announced it would cut 6% of its workforce. About 600 employees have been laid off after the company spent heavily during the pandemic.

Spotify is the latest company to join the wave of technology layoffs. After growing exponentially over the past few months, the industry is currently recalibrating. Those layoffs came ahead of a potential recession.

Spotify CEO Daniel Ek said in a letter to employees that “over the past few months, we have made considerable efforts to control costs, but this has not been enough”. He added, “So while this path is clearly the right one for Spotify, it doesn’t make it any easier.”

A Spotify spokeswoman said 600 of the company’s 9,808 full-time employees had been laid off. These employees worked across departments within the company, and no specific department was laid off. Last year, Ek said the company would slow down hiring more people, but didn’t mention anything about layoffs.

On Monday, he shared that “in hindsight, I was too ambitious to invest ahead of revenue growth”. He further added: “I take full responsibility for the actions that have brought us here today.”

Recently, all tech companies have announced significant layoffs after increasing their headcount due to economic turmoil. Many companies are cutting some recently added projects and avoiding long-term projects.

Ek says Spotify’s operating expenses are twice its revenue. He said layoffs were a difficult but necessary decision. “Like many other leaders, I expect the strong tailwinds from the pandemic to be maintained and believe our broad global presence and low risk of an advertising slowdown impact will insulate us,” he said. The company is One of the most widely used music streaming services in the world. In October, they reported 456 million monthly active users.

Laid-off employees will receive five months of severance pay, Ek said. He even touched on some top-level changes, including the departure of Spotify’s Chief Content Officer Dawn Ostroff from the team.

Ostroff has been instrumental in the company’s growth, especially in the podcast space. She’s signed deals with big names like Joe Rogan, Michelle Obama and Kim Kardashian. She even brought Joe Rogan’s podcast exclusively to Spotify for over $100 million, helping to secure one of the podcast industry’s largest licensing deals.

Last year, the company outlined its growth plans despite investor concerns about limited opportunities in the audio market. They also plan to increase the price of their premium service in 2023.

The Battle Over Bike Lanes Needs a Mindset Shift