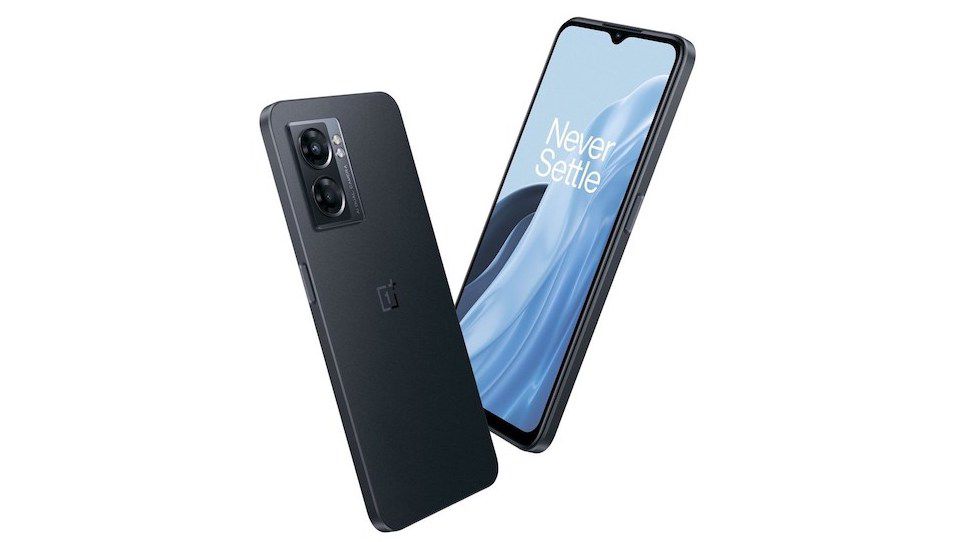 OnePlus has finally launched its budget-friendly Nord N300 5G smartphone in the US and Canada.

While this phone is a mid-range phone in most respects, there is one that rivals even the highest-end competitors.This Nord N300 5G Features The company’s signature fast-charging component, and it comes with a 33W wired charger and a 5,000 mAh capacity battery. The phone can charge 30% to 40% of the battery in just 20 minutes.

Another notable spec here is the price. The smartphone costs just $228 while still having the aforementioned fast-charging capabilities.

As for other specs, the phone comes with a MediaTek Dimensity 810 CPU and 4GB of RAM. It has a large 6.5-inch display with an impressive 90Hz refresh rate, although the resolution is locked at 720p. The N300 also comes with 64GB of internal storage, though it does have an integrated microSD card.

For photography, there are two rear cameras, a 2-megapixel depth sensor, and a 48-megapixel main camera. Last year’s model included a much-maligned low-res macro camera, which has been removed in this update.

“This device demonstrates our commitment to empowering our community with devices that offer incredible utility — all at an affordable price point,” said Liu BinCEO of OnePlus North America.

As you can see, with the exception of the fast charger, most of the specs are average, but this phone costs just $228, a quarter of the cost of many flagships. The OnePlus Nord N300 5G will launch on November 3 at T-Mobile and Metro by T-Mobile.

The Top New Features in MacOS Ventura (2022): Compatiblity, How to Install MacOS 13