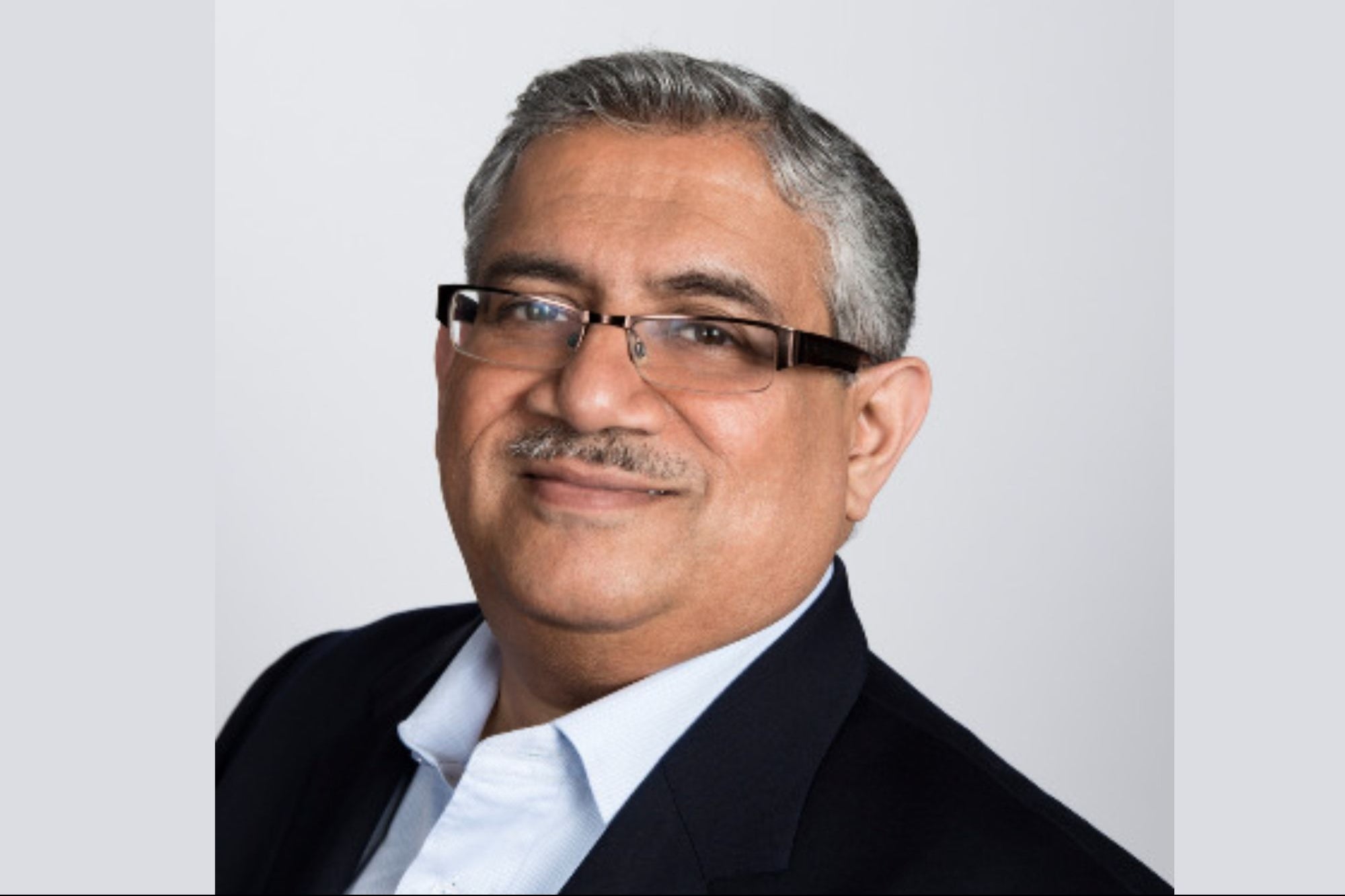 Part-time jobs have been one of the most controversial topics in the tech industry over the past few months. Many companies participated in the debate and presented their views. Wipro chairman Rishad Premji commented that part-time jobs are cheating. Recently, Infosys also came out to warn their employees against double living and double employment.

Now, IBM India MD Sandip Patel has also taken a stance on the discussion, saying part-time jobs are unethical. According to his statement, “All of our employees, when hired, sign an agreement that they will work for IBM. So while employees can do something with the rest of their time, it is not ethically correct. do it. This is where we stand now, and you’ve heard the industry stand.” Patel spoke at IBM’s flagship event.

Many industry experts also commented on part-time jobs. In a recent interview, TCS COO N Ganapathy Subramaniam was quoted in a news report as saying: “Part-time jobs are an ethical issue. We need to instill morality and righteousness, if we do something like this in the short term, it will pay off in the long run. If you look at it as a war, it is a war.

India is a core market for IBM, both for customers and employees. According to reports, the company has 140,000 employees in India. Patel added in the statement, “India is a place where we have a lot of good stuff, which means that what we make in India is not just for India but for the world and these investments are made and consulted in software. “