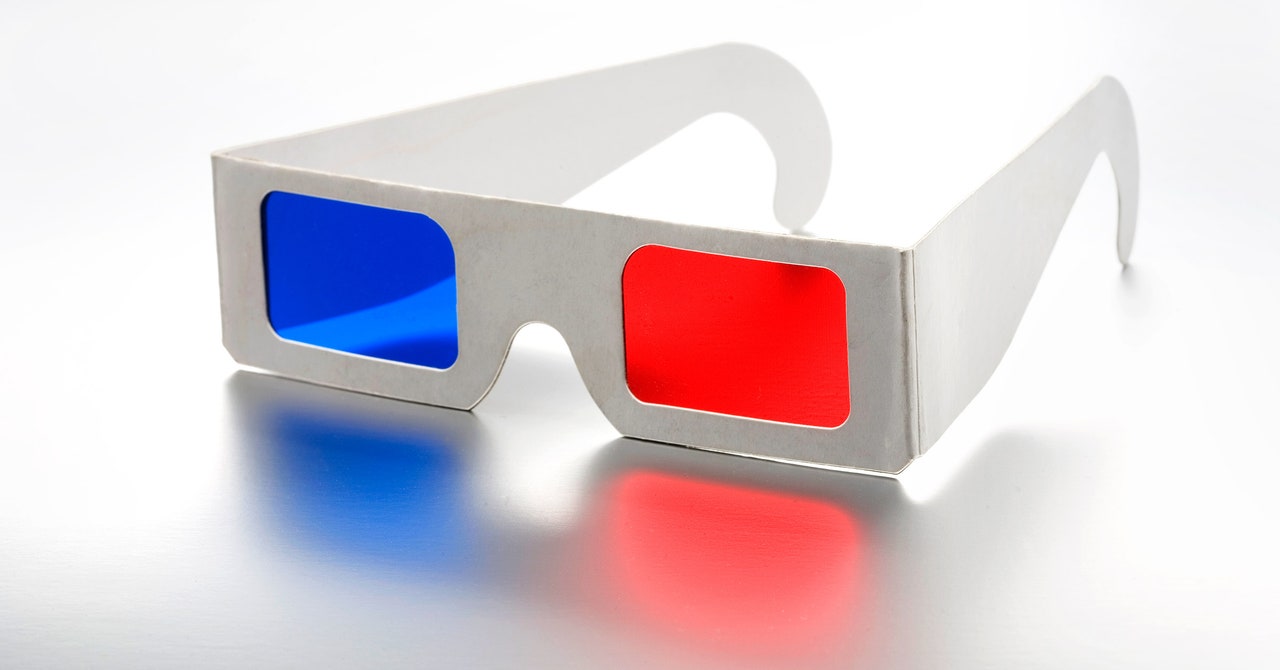 3D TV, cycling The wave of 3D distribution in theaters and the so-called future of 3D media was so hyped that several publications declared 2010 the “Year of 3D Television.”

This went on for about four years. By 2015, 3D TVs were a fading fad, and by 2017, the last few manufacturers to make them, LG and Sony, stopped making them at all. By then, 3D TV had become synonymous with the Microsoft Zune and Betamax, good ideas defeated in the court of public opinion, destined to be laughed at as failures.

What’s wrong with 3D TVs? Consumers are still struggling to buy large TVs with 4K-quality resolutions. The ability to display 3D content adds to the cost of these TVs and requires a game console or Blu-ray player to be able to play that content, just as physical media began to decline in favor of streaming.

Then there are the glasses. Whether passive or active shutter 3D glasses (the latter requiring charging), viewers at home must wear them and track them. They get dirty, they get lost, they don’t get delivered to you in a sealed plastic bag like IMAX theaters do, and they’re expensive to replace.

fail, right? But what if the timing is wrong?

An interesting number from a report by research firm A2Z Market Research suggests that 3D TV may yet again be in glory as a consumer technology, which is unlikely. The global 3D TV market is expected to grow by nearly 25 percent from 2022 to 2028, according to an executive summary of the report and an analyst at the company. The report includes major consumer and medical manufacturers such as Sony, GE Healthcare and Samsung, but the company is releasing more specific data on the market to clients; it won’t specify the range of sales figures that the 25% growth represents.

This could be driven not only by movies and video games, but also by live sports, business and medical applications of 3D sets, and the potential for glasses-free 3D displays — a larger version used on the Nintendo 3DS, the company said. The company announced in 2020 that it would stop making the 3DS after years of putting less emphasis on 3D capabilities).

According to Vaibhav Dubey, research manager who led the report, the resurgence of 3D may start in tandem with VR’s use in research and education, with a different use case than snuggling up on the couch and watching VR again. Thor in 3D.

If manufacturing scale keeps costs down, TV makers will develop new technology that doesn’t require glasses, and new applications for 3D like live sports and video games will join the mix…and that could happen if consumers are willing to buy it.

“Especially with live sports, there are a lot of people who don’t like to go to the stadium. Disposable income is increasing and people want to watch live sports from the comfort of their own homes … that’s going to be a big deal in the next few years,” Dubey said.