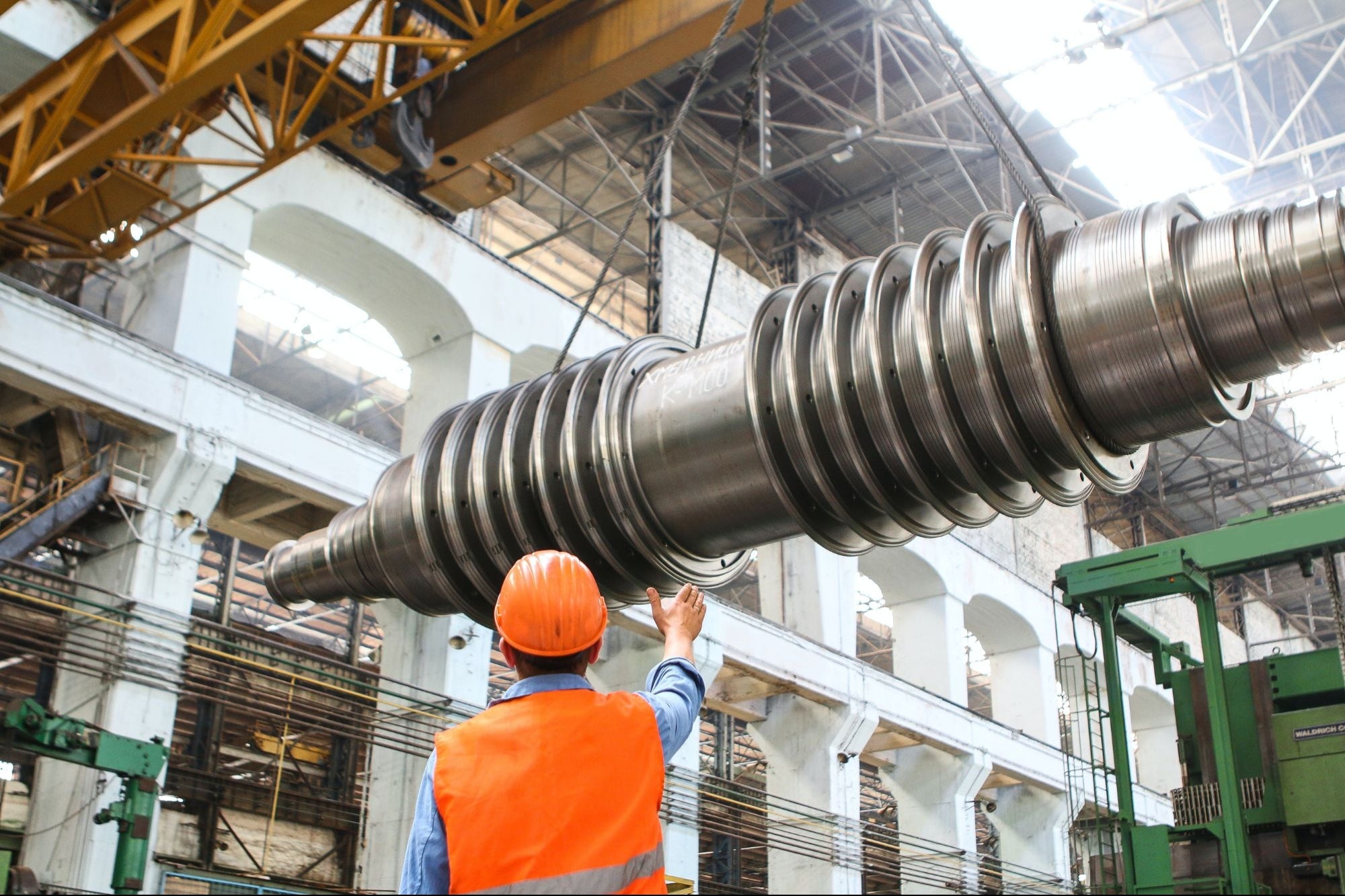 Manufacturing activity in India slowed in September but remained in strong expansion mode in May, according to a recent survey reportth For a month in a row, input cost inflation fell as production increased, boosting business optimism.

The S&P Global India Manufacturing Purchasing Index slipped to 55.1 in September from 56.2 in August. Points above 50 on the index reflect expansion, while points below it indicate contraction in activity. The survey included responses collected by sending a questionnaire to purchasing managers in a panel of approximately 400 manufacturers.

“New orders and production rose sharply in September, and some leading indicators suggest that production could expand further, at least in the short term,” Lima added.

Overall positive sentiment levels in September were the best in seven-and-a-half years, according to the survey. It also said that anecdotal evidence of increased demand from domestic and global customers, a continued rise in new jobs and efforts to boost production drove job creation in September to the fastest pace in three months.