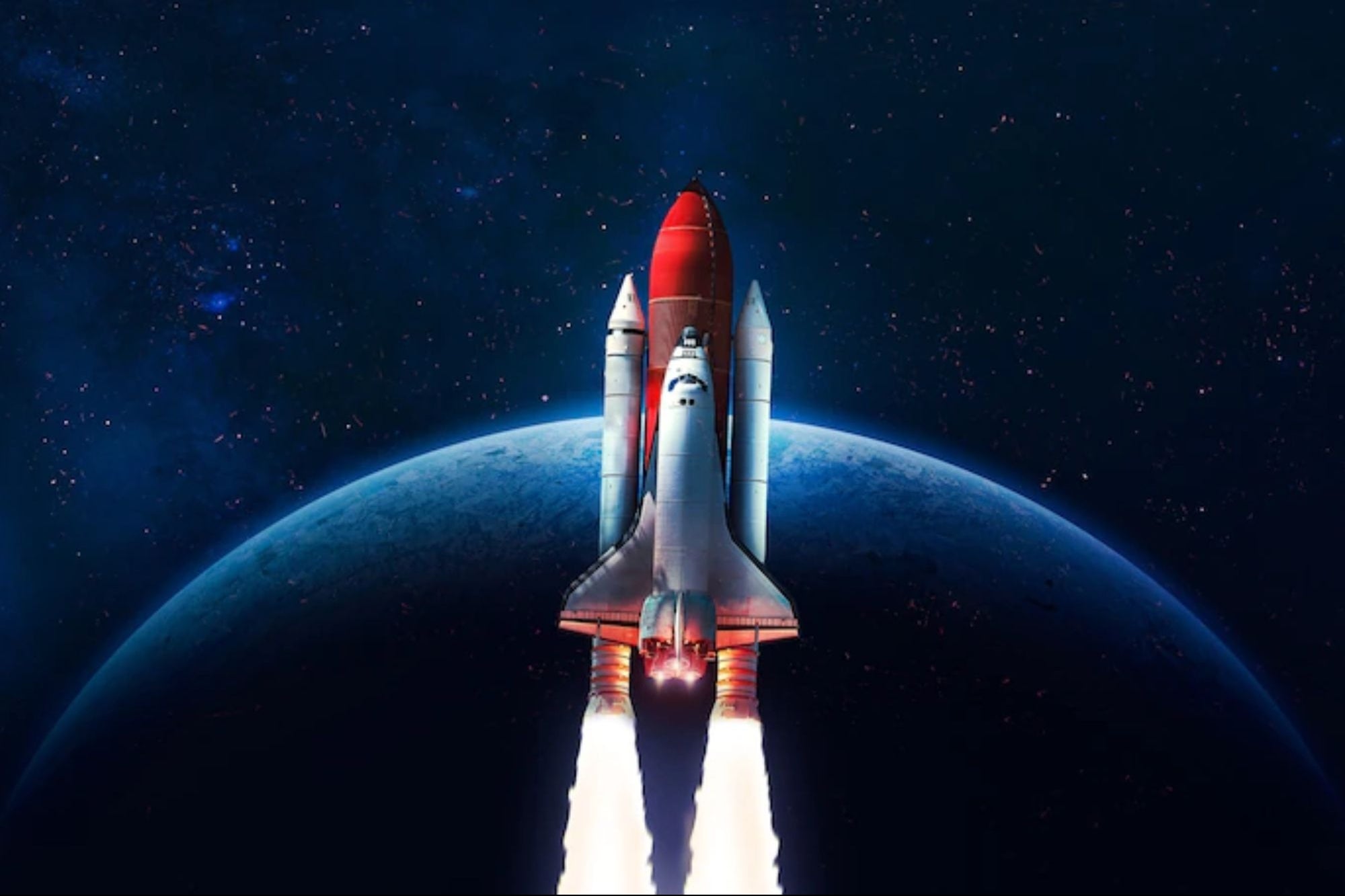 From one startup in 2012 to over 100 by 2022, the Indian space tech startup ecosystem has grown by leaps and bounds in the past decade. In November 2022 alone, start-ups such as Agnikul and Pixxel have achieved major success, leaving onlookers wondering what else needs to be done to foster a real space revolution in the country.

Hyderabad-based Skyroot Aerospace, which launched the country’s first private rocket, the Vikram-S rocket, and Bengaluru-based Pixxel, which launched their hyperspectral satellite Anand from the Sriharikota launch site in Andhra Pradesh, were both popular with space enthusiasts. widely appreciated by readers. Among other notable achievements, Chennai-based Agnikul Cosmos has unveiled India’s first privately-designed and operated launch pad at the Satish Dhawan Space Center (SDSC) in Andhra Pradesh.

“From the very beginning, Agnikul’s brilliant founders have been passionate about the industry and have a long-term commitment to space, especially as the space industry is privatized globally and India is not far away,” said Co-Founder Vinod Kumar Shankar said. -Founder and Partner of Java Capital. “Agnikul is also targeting a market segment (100-200kg payload) which is ripe for investment unlike SpaceX and ISRO launch vehicles which are available for higher tonnage payloads. Imagine Agnikul as an Uber for satellites versus traditional engagement or compared to long-distance trains/buses to carry satellites,” he added.

The recent feat of these space tech startups is partly thanks to the support of the Indian Space Research Organization (ISRO), the National Space Agency, and IN-SPACe, the single window nodal agency for promoting and regulating space tech players.

“Today, the Vikram-S rocket developed by Skyroot Aerospace took off from Sriharikota, a historic moment for India! A major milestone in the evolution of India’s private space industry. Congratulations to @isro and @INSPACeIND has achieved this feat,” Prime Minister Narendra Modi tweeted late last month.

He further said: “This achievement is a testament to the enormous talent of our young people who have made the most of the landmark space sector reforms of June 2020.”

The government has recently taken a series of initiatives aimed at deregulating the private space sector: In June 2020, the federal government opened up space exploration to private industry through the Indian National Space Promotion and Empowerment Center (IN-SPACe), India’s An autonomous agency the Department of Space (DoS). IN-SPACe incubates technology among private companies known as Non-Government Private Entities (NGPEs), which featured prominently in ISRO’s draft space communications policy published in October 2020. Currently, a new Space Activities Bill and Space Policy are being drafted by the NALSAR Aerospace and Defense Law Center to regulate space manufacturing in India and the legal aspects of the industry.

Where should we go in the future?

According to a recent ISpA-EY report, India’s space economy will grow at a CAGR of 6% to $13 billion by 2025. By the said years, the satellite manufacturing sector is expected to further become the second fastest growing sector in India’s space economy. “The establishment of space parks across the country may stimulate companies across the space value chain, especially manufacturing. This will be key to attracting global startups working in space and helping to incubate space technology companies in India,” the report said.

Funding, however, remains an obstacle to the development of space technology start-ups. “When space tech startups approach investors, there is an education phase. Since this is a new field, startups will have to explain what the industry is and where the real value-add is. This often increases the lead time for fundraising” , explains Srinath Ravichandran, co-founder and CEO of Agnikul.

Monetizing space tech startups is not easy. But it’s not an insurmountable challenge, according to Shankar. “Commercial space has historically been dominated by Western companies, especially private sector launches. The demand for satellite launches is much higher than the capacity available globally, which presents opportunities in the rocket launch space for companies such as Agnikul and Skyroot. In the satellite space, hardware Both satellites and data present monetization opportunities, and today satellites are not only used by government agencies,” he said.

More recently, pre-seed and seed-focused funds in deep tech have been able to satisfy the need for space tech funding at a considerable early stage. But we still see a lack of funding in the growth stage (Series B/C) of space companies. It may be time for some of the country’s biggest funds to start getting more active in the space, which would also help the government avoid relying solely on foreign capital.

Gucci Ventures Into the Metaverse

The Metaverse and DeFi Are Destined For Different Paths. Here’s Why.