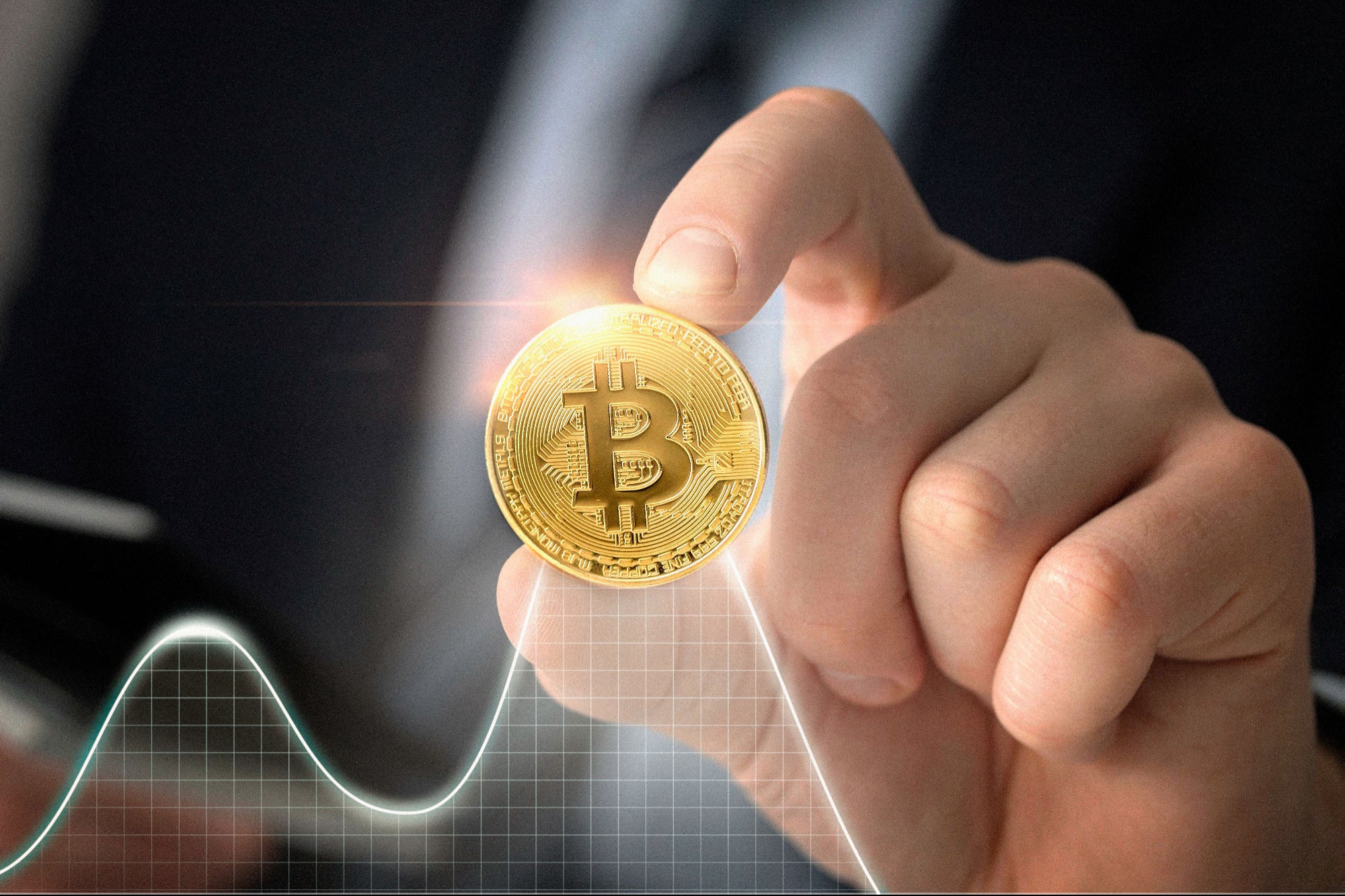 Defunct cryptocurrency exchange FTX owes nearly $3.1 billion to its 50 largest creditors, according to a filing in U.S. bankruptcy court.

The largest creditor is owed about $226 million. FTX owes about $1.46 billion to its top 10 creditors.

FTX affiliates and the company itself filed for bankruptcy in Delaware on November 11. An estimated 1 million creditors have witnessed losses. These figures have not been confirmed due to FTX’s alleged poor record keeping.

The implosion and eventual collapse of FTX sent the crypto market into a downward spiral. FTX founder Sam Bankman-Fried’s paper fortune plummeted from $15 billion to almost nothing.

FTX is the second largest cryptocurrency exchange in the world after Binance. However, a surge in withdrawals triggered by concerns over its solvency exposed FTX’s hollow claims of assets worth billions of dollars.

FTX launched a strategic review of its global assets on Saturday and is preparing to sell or restructure parts of the business after hiring investment bank Perella Weinberg Partners.

The company has been taken over by bankruptcy specialists.According to a separate court filing, a hearing on FTX’s first-day motion is scheduled for the morning of the 22ndnd before a U.S. bankruptcy judge in November.

(1/2) Exchanges should be aware that certain funds that were unauthorized transfers from FTX Global and related debtors on 11/11/22 are being transferred to them through intermediary wallets.