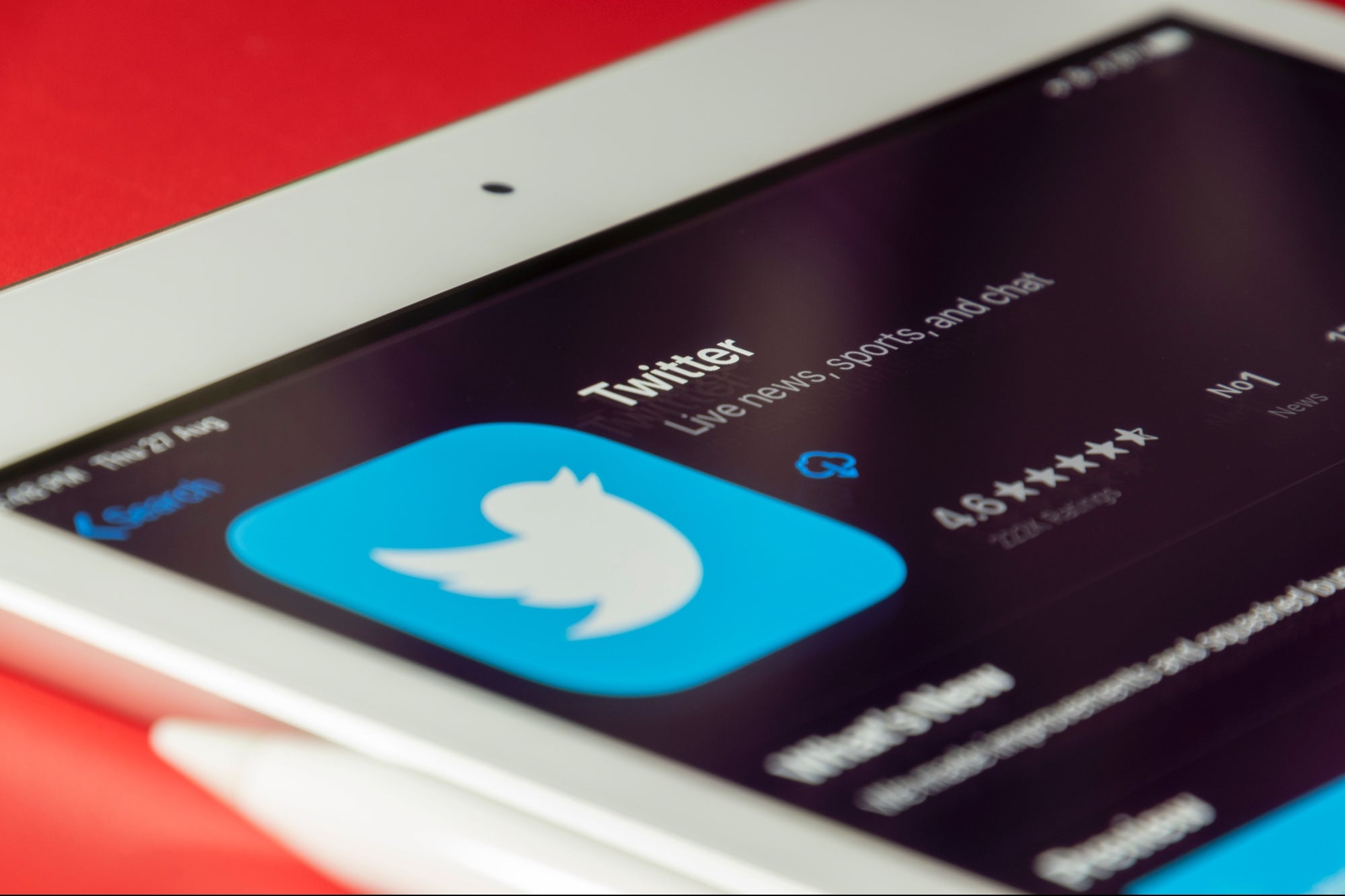 Elon Musk has been heavily criticized since announcing an $8 blue tick fee for Twitter users. He recently changed his Twitter profile from “Chief Twit” to “Twitter Complaint Line Operator.” He also tweeted: “All complainers, please keep complaining, but it will cost $8.”

After taking over Twitter, Musk didn’t waste a second making major changes. He stunned netizens by firing CEO Parag Agrawal, followed by some board directors. Musk has also created a “content review board” that will make decisions about content shared on the platform. Notably, Musk himself will have free speech and is expected to lift the ban on users like Kangana Ranaut and Donald Trump.

On Tuesday, he tweeted: “People Power! Blue, $8 a month.” It was further added that the adjusted prices are based on the purchasing power of the country. Musk claims that the new paid verified users will have the upper hand in replies, mentions and searches, which he believes will help fight spam. These users will appreciate being able to upload longer videos and audios and will have fewer ads.

He further added that monthly payments from verified users “will also provide Twitter with a revenue stream to reward content creators.” Twitter’s head of advertising, Sarah Personette, announced her resignation in a post on Friday. “Hi everyone, I wanted to share that I resigned from Twitter on Friday and my work access was officially cut off last night,” she wrote.