Electric Vehicles Could Rescue the US Power Grid 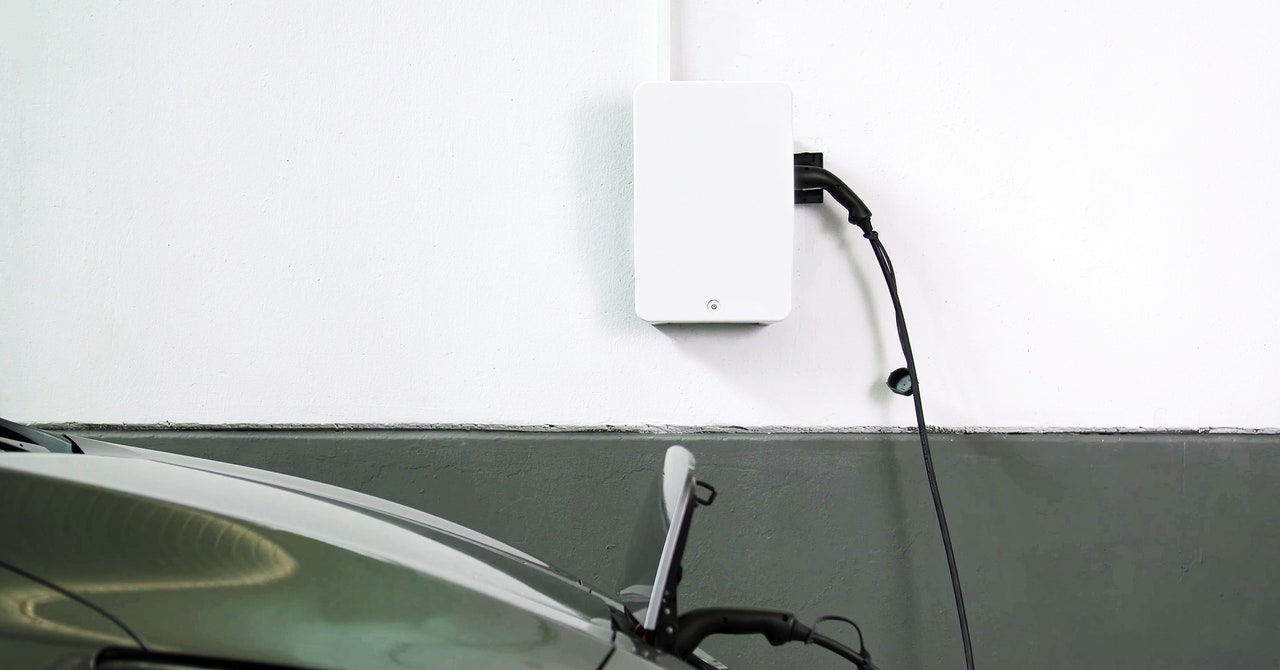 But Max Baumhefner, a senior attorney with the Natural Resources Defense Council, said utilities may have the biggest role in ushering in a new era of the grid. One simple way they can encourage EV drivers to help the grid is by offering “time of use” rates, which make it cheaper for owners to charge when the grid is less taxed — for example, when most people sleep at night. After 10 years of success with these rate plans, Baumhefner concluded: “If we give people a little push, they’ll respond.” This strategy can actually help utilities use them more effectively Infrastructure that already pays and avoids upgrades to reduce costs for all grid users.

The key is standardization, said Katie Sloan, vice president of customer programs and services at Southern California Edison Utilities. As more people start sending battery power back to the grid, it would help if there was a technical integration of the various electric vehicles and charging systems. “This is very similar to what we’ve seen in the solar industry,” Sloan said. “This is the first time we’ve moved from one-way power flow to a home with true two-way power flow.” Likewise, automakers, charging companies, and utilities need to work together to leverage EV batteries in garages.

So what does this do for customers? For example, a utility company might require electric vehicle owners to provide batteries during extreme heat events. “Participating customers know when their vehicles may be called upon to provide power,” said Samantha Houston, senior vehicle analyst for the Clean Transportation Program at the Union of Concerned Scientists. “It can be very helpful to let customers know in advance that it might happen, even if it’s just a day in advance.”

This can be done via email or an app, or even a notification displayed on the dashboard of the vehicle itself. Customers should be able to opt out of a given event if desired, such as if they expect their EV to need a full charge before leaving town. (Tesla has a similar opt-in program for its Powerwall home battery, which delivers power to the grid during periods of peak demand.)

This month, amid a record heatwave, California officials credited residents’ responses to daily text alerts warning them to stop unnecessary energy use — unplug their electric cars, for example — and avoid rolling blackouts. But these EVs can also be used to power their owners’ homes, reducing overall demand on the grid. “We felt electric vehicles could provide the concept of making outages invisible to customers,” said Aaron August, vice president of business development and customer engagement at Pacific Gas & Electric, one of California’s major utilities. That said, in the event of a power outage, your home should be able to switch to battery power without you even noticing. “These are mobile power plants. With the right configuration, you can withstand hours of disruption at a time.”

Electric Vehicles Could Rescue the US Power Grid

5 Reasons Why Entrepreneurs Should Be Using No Code

What Impact Will Fintech Have on the Future of Investing?