DeepMind Lays Off Staff And Shuts Down Their Canada Office 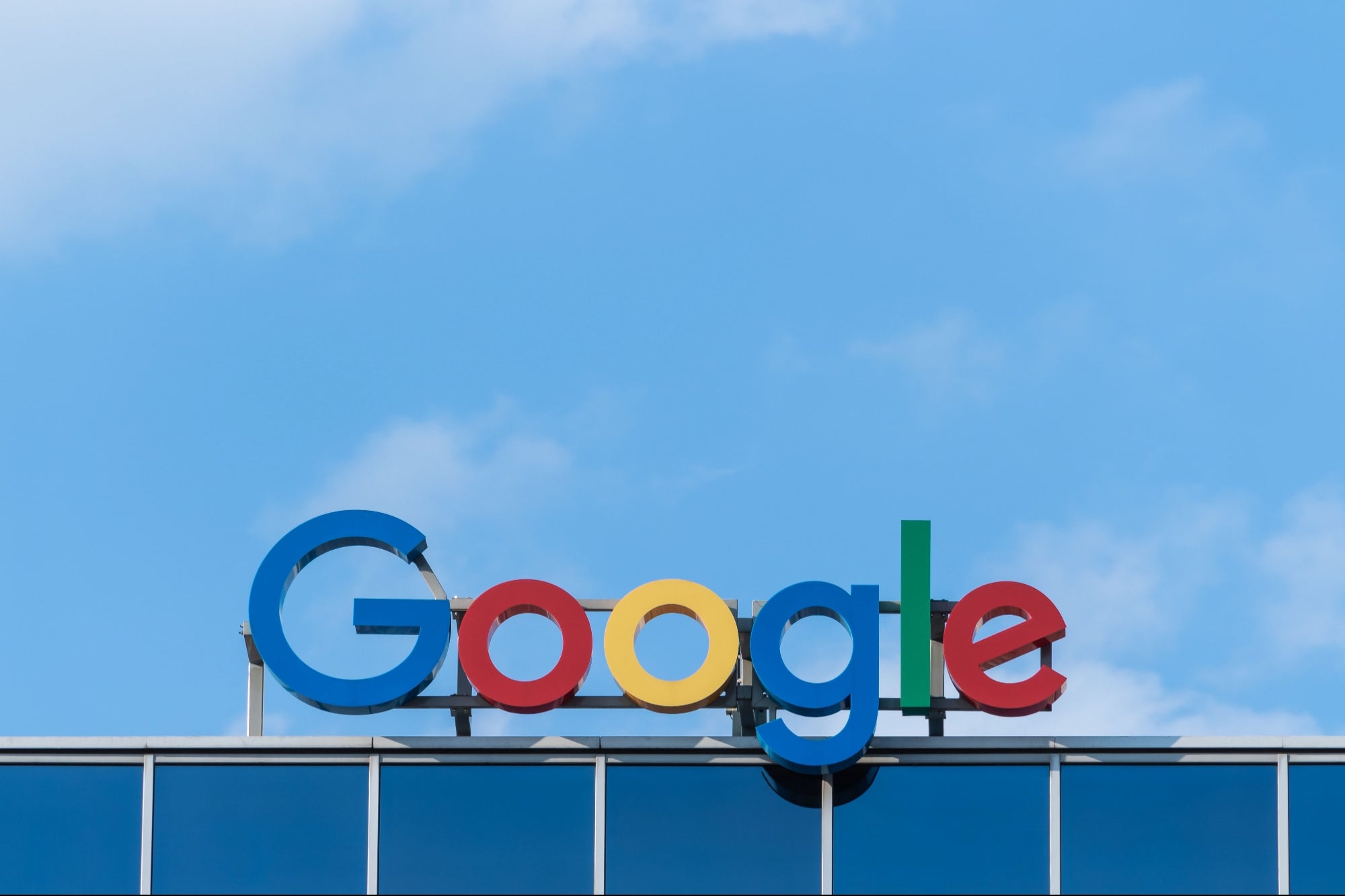 Google holding company Alphabet Inc will soon close its DeepMind research lab in Edmonton. They will also lay off some operating staff in the UK as part of a near-term cost-cutting plan. The company also decided to close its Canadian office, according to an internal memo that circulated. The Edmonton office is the only DeepMind office that hasn’t run out of workspace managed by Google.

Affected engineers and researchers have the option to relocate to other corporate offices. The remaining organizational and infrastructure employees will be furloughed. The memo also advises that some UK back office staff will be made redundant.

In a statement, a DeepMind spokesperson said, “We have decided to close our Edmonton office while maintaining its other Canadian offices in Montreal and Toronto within Google’s offices.”

Google said on Friday that they are cutting 12,000 jobs, making them the latest tech giant to restructure after years of hiring and development. Prior to this, employees speculated about possible layoffs and layoffs, but they were still surprised by the notice. Chief Executive Sundar Pichai told employees on Monday that the layoffs were a decision made after the company’s growth slowed.

It’s the latest in a wave of tech layoffs due to economic turmoil. Over the past few years, tech companies have been on a hiring spree as they expanded their teams and achieved rapid growth. However, the tables turned and several employees were laid off, with or without severance pay.

3 Ways to Reimagine Trust for Web3 Games and Metaverse

‘Age of Empires’ Is 25 Years Old. Fans Are Shaping the Franchise