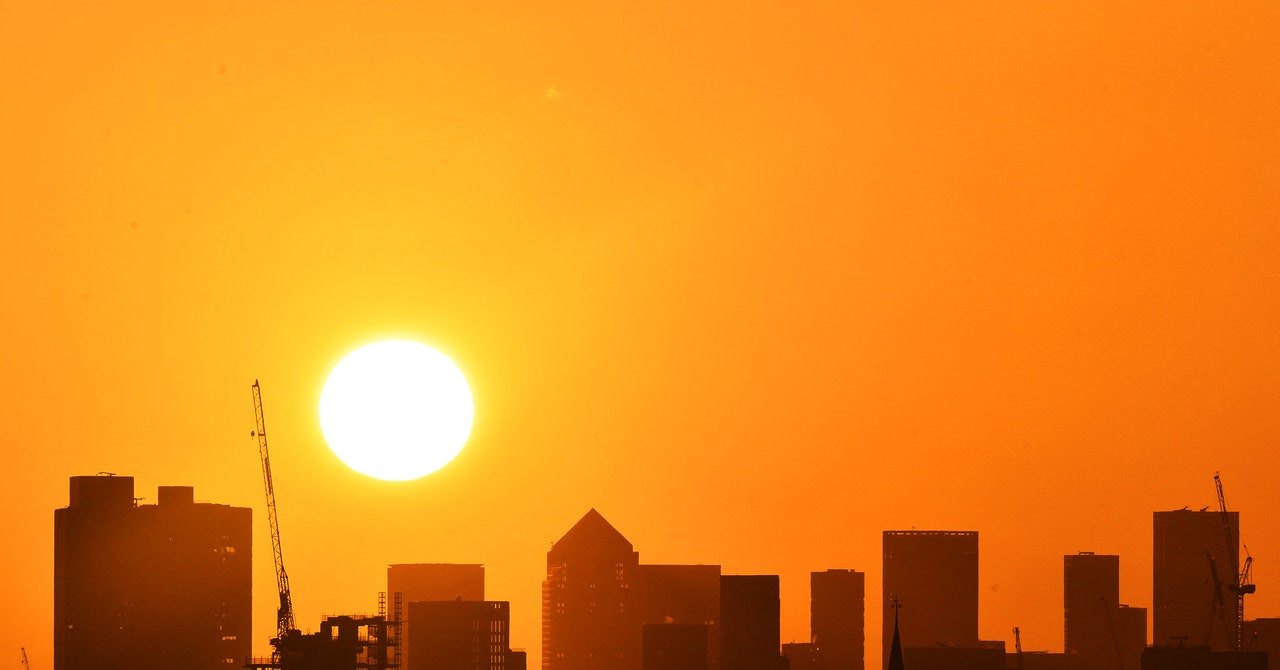 When recording temperature In late July, which swept across the UK, Google Cloud’s London data centre went offline for a day due to a cooling failure. The impact isn’t limited to those near the center: specific locations serve customers in the U.S. and the Pacific, and outages limit their access to key Google services for hours. Oracle’s cloud-based data center in the capital was also wrecked by high temperatures, causing power outages for U.S. customers. Oracle blamed “unseasonal temperatures” for the outage.

This weather change will have an impact on all man-made infrastructure, including the data centers that keep our planet’s collective knowledge online.

The question is whether they are ready. “In my opinion, there is a problem with the existing stock of data centres being built in the UK and Europe,” said Simon Harris, head of critical infrastructure at data centre consultancy Business Critical Solutions. But it doesn’t stop there. According to a survey by the Uptime Institute, a digital services standards organization, 45 percent of U.S. data centers have experienced extreme weather events that threaten their ability to operate.

Data center cooling systems are built using a complex, multi-stage process, says Sophia Flucker, director of Operational Intelligence, a UK-based data center consultancy. This may include analyzing temperature data from weather stations close to where the data center is being built.

question? This data is historical and represents the time when the temperature in the UK did not reach 40 degrees Celsius. “We’re on the brink of climate change,” Harris said.

“Not long ago, we also designed cooling systems with peak outdoor temperatures of 32 degrees,” says Jon Healy of UK-based data center consultancy Keysource. “They were more than 8 degrees higher than they were designed for.” Design conditions are getting higher, but Data center companies and the customers they serve are profit-driven businesses. Data center construction costs have risen in nearly every market in recent years, according to consulting firm Turner & Townsend, advising construction companies to cut costs.

“If we go from 32 to 42, gosh,” Healy said. “You have to make everything bigger to support a small part of the year” when temperatures rise. “You must proceed with caution.”