Apple To Move Some AirPods And Beats Manufacturing To India: Report 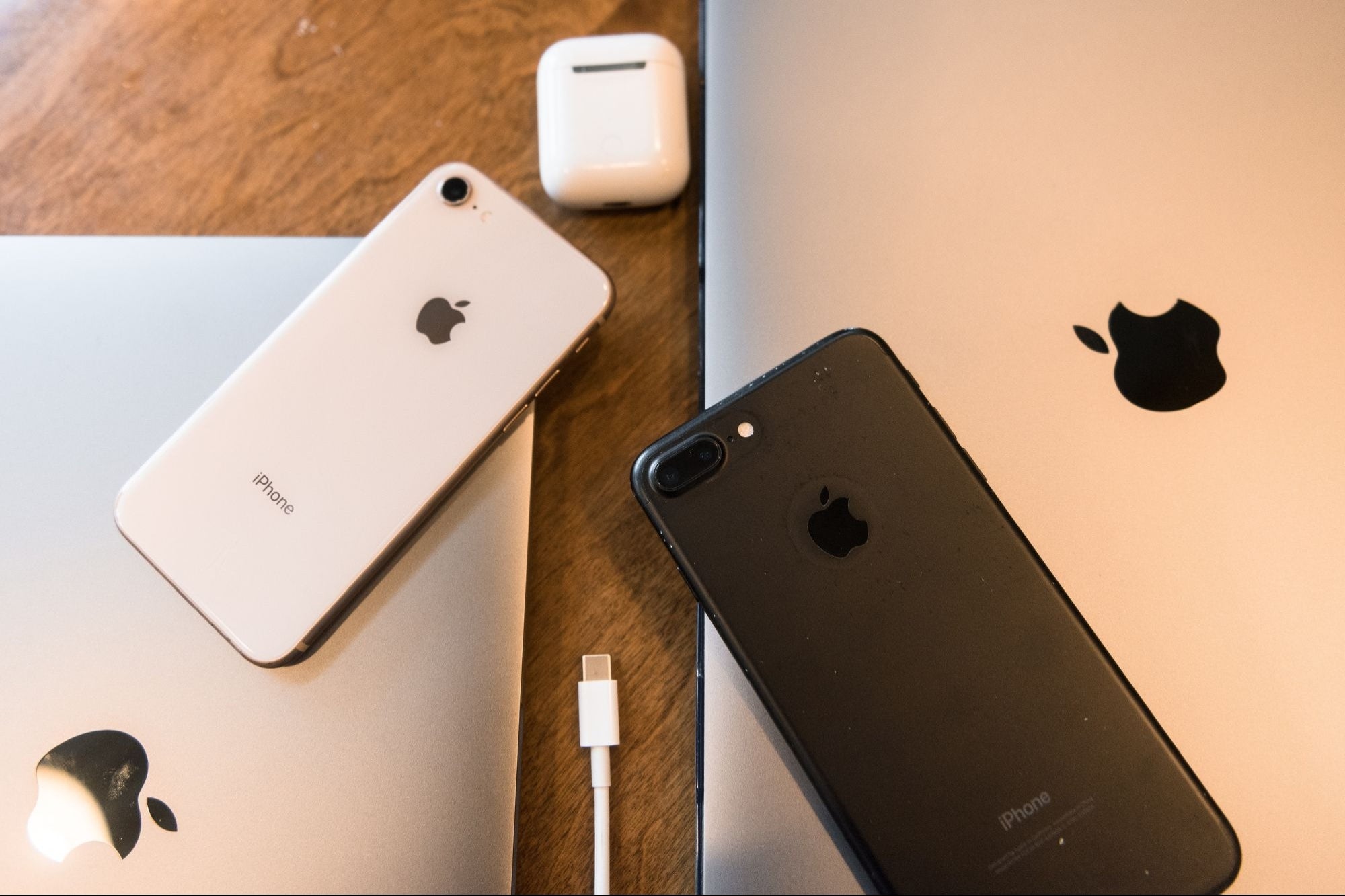 For the first time, Apple has asked its suppliers to move some AirPods and Beats headphone production lines to India, the Nikkei reported on Wednesday. Apple’s iPhone assembler Foxconn is preparing to make Beats headphones in India and hopes to eventually make AirPods in India, the report cited sources as saying.

The iPhone maker’s Chinese supplier Luxshare Precision and its subsidiaries are also reportedly planning to help Apple make AirPods in India. However, Luxshare is currently focusing more on its Vietnam AirPods business and may be slower than its rivals in starting meaningfully producing Apple products in India.

The tech giant has been moving some areas of iPhone production from China to other markets, including India. The company started production of the iPhone 13 earlier this year and plans to assemble iPad tablets, and last week announced plans to manufacture the latest iPhone 14 in India.

India and other countries such as Mexico and Vietnam have become increasingly important to contract manufacturers supplying U.S. brands amid China’s coronavirus-related lockdowns and heightened tensions between Washington and Beijing. In short, Apple’s latest move is also part of its gradual diversification from China.

According to a Bloomberg news report on Tuesday, iPhone exports from India have exceeded $1 billion in the five months since April and will reach $2.5 billion in the 12 months to March 2023.

Falca Raises Over $3 Million In Pre-Series A Funding

What It Takes to Make a Kinder, Gentler Video Game