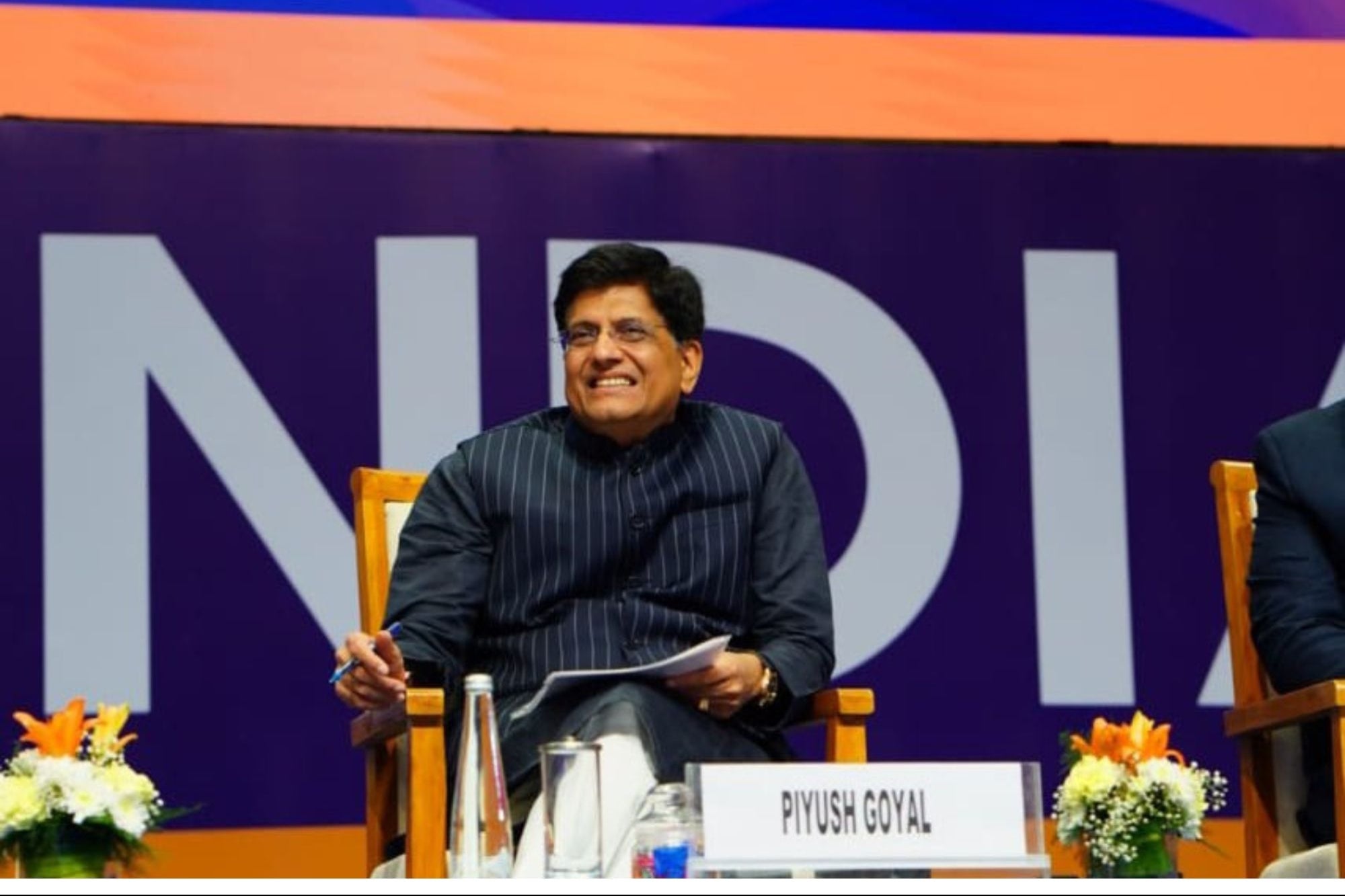 Commerce, Industry and Consumer Affairs Minister Piyush Goyal said on Monday that Apple plans to increase its production in India to 25% from the current level of 5%-7%.

While positioning India as a competitive manufacturing destination, Goyal said in a statement statement That, “Apple already manufactures about 5%-7% in India. If I recall correctly, they are aiming to increase manufacturing by 25%. They have launched their latest model from India, manufactured in India” However, according to The minister did not mention a timetable for the iPhone maker’s revised target, the report said.

According to a JP Morgan report published in September 2022, Apple could manufacture a quarter of its iPhones in India by 2025. The report also said that not only the iPhone, but also 25% of Apple products, including iPads, Apple Watches, Airpods, Macs, etc., are said to be moving out of China by 2025.

Later, in October 2022, for the first time, Apple asked its suppliers to shift some manufacturing of AirPods and Beats headphones to India. It was also reported at the time that Apple iPhone assembler Foxconn was preparing to make Beats headphones in India and hoped to eventually make AirPods in the country as well.

Information Technology Minister Ashwini Vaishnaw gave an update on the tech giant’s manufacturing plans on Monday tweets In December, Apple’s exports from India reached $1 billion. A dozen of Apple’s Chinese suppliers are reportedly getting preliminary licenses from India to expand in the country, helping the tech giant’s efforts to diversify its assembly network outside of China.

There are also reports that Indian companies want to participate in iPhone manufacturing. Recent reports suggest that India’s Tata Group has been working with Apple and its partners to provide manufacturing and retail services in the country. The salt-to-software conglomerate has been in talks with Taiwan’s Wistron, the owner of the plant, for months and hopes to complete the acquisition by the end of March 2023.